According to panellists at the Digital Entertainment World conference, which took place online in early February, it’s a case of everything coming together, and the highly lucrative gaming industry will play an increasingly central role.

Gaming technology has, for example, been adapted for use as a film production tool, and the synergy between games and Hollywood movie franchises is set to become a more integrated experience.

Music artists will develop ways of embedding their releases in games and even appear in them, like Lil Nas X in Roblox and Travis Scott in Fortnite. 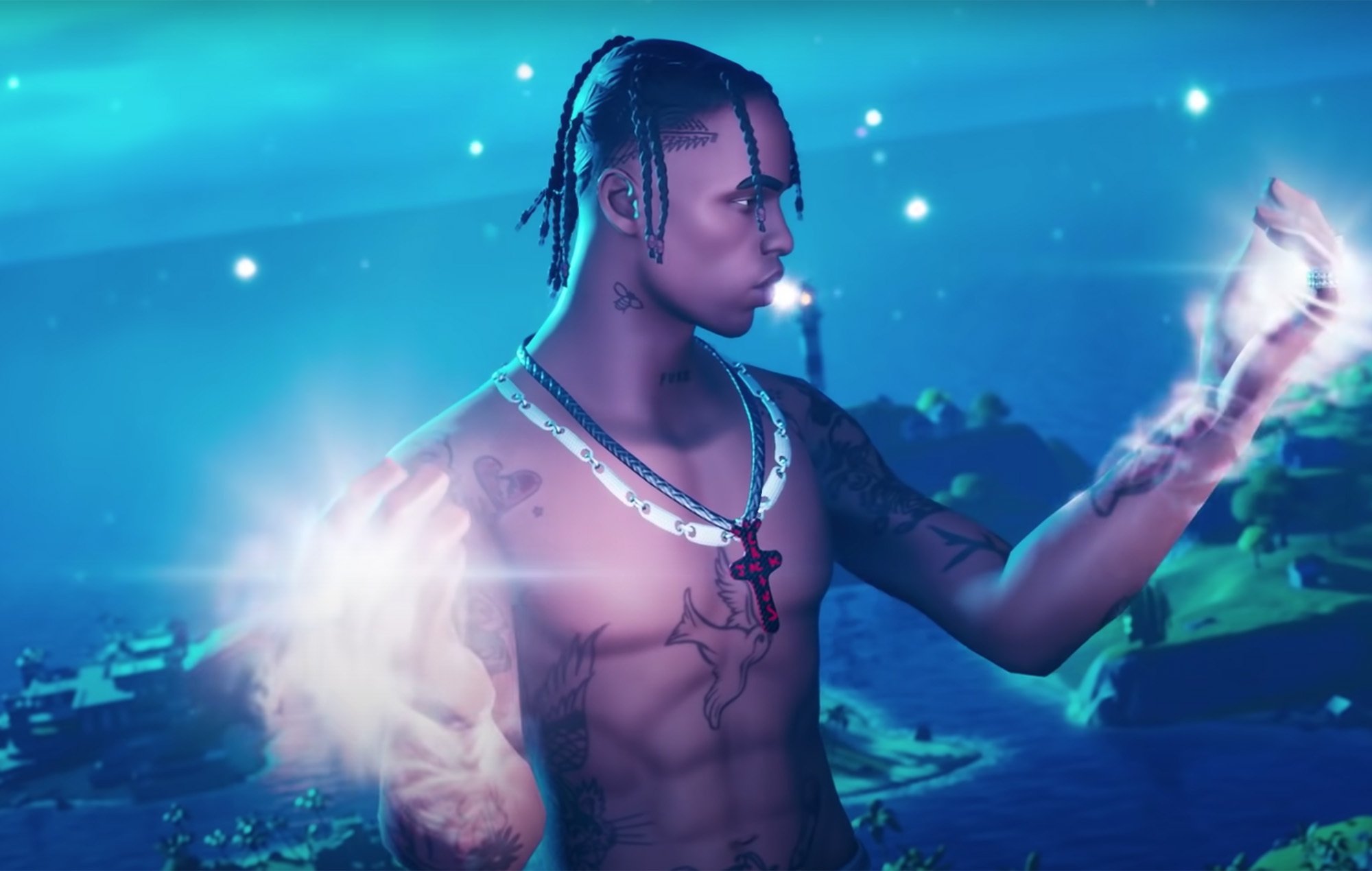 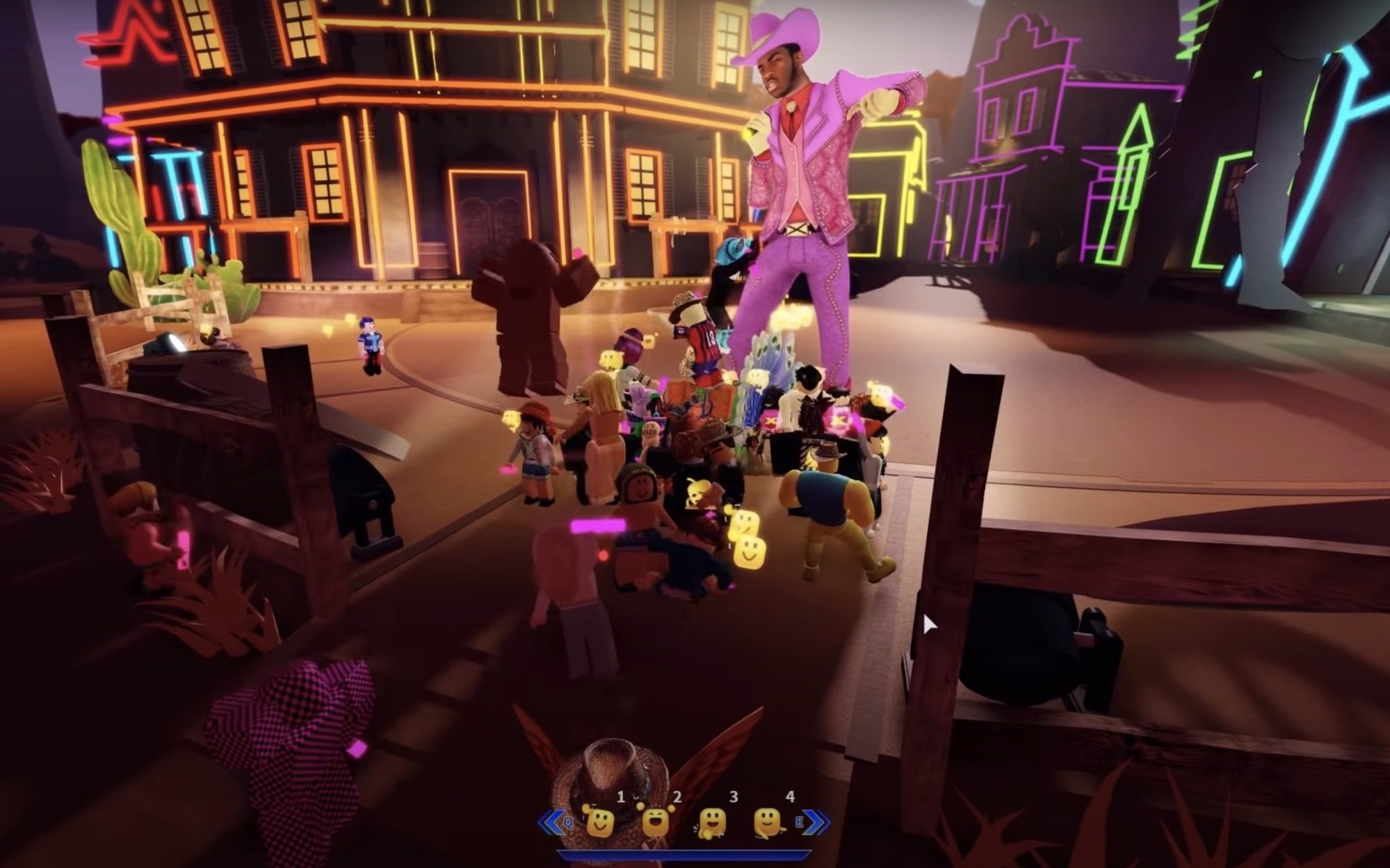 The online gaming boom is predicted to continue even when users’ range of entertainment options returns after the coronavirus pandemic – gamers like the social functions that the technology has enabled and have become accustomed to them.

The mass adoption of virtual reality as entertainment is as far away as ever, but PC console games – which even the games industry thought were dying out – have bounced back.

Podcasting is set to continue its expansion, with industry experts claiming that only 50 per cent of the market has been tapped so far. But big players like Spotify have moved into podcast production, and small-scale operations are finding it tough to compete with their highly polished offerings.

“The Keynote Speech With Unreal Engine”, presented by David Morin, industry manager at Epic Games, showed just how influential gaming technology has become. Unreal is being used in Hollywood as a production tool, with film and television directors constructing virtual sets with the gaming engine.

Special effects are being developed so that everything can take place in the camera during the shoot, meaning that less work has to be done in post-production.

Disney’s The Mandalorian series used the games engine to create a digital set which could be seen on camera while shooting the scene – such a set would normally have to be added later. Directors reportedly love working like this.

Presenters on the “The Future of the Digital Games Business” panel noted that not only had the pandemic boosted sales, it had given the public a much more positive perception of gaming as a whole.

“Everyone is becoming a gamer,” noted Casey Chafkin, co-founder of Skillz, “even if they don’t self-describe as gamers. There is now less of a stigma to playing games, and it’s no longer seen as a ‘guilty pleasure’.”

Even the World Health Organisation has changed its tune, noted Julie Shumaker, vice-president of revenue at Unity.

“Last year, the WHO declared that games are an important part of social interaction. They used to criticise gaming. What a change,” she said.

According to the “Hollywood and Games Panel”, the movie industry has followed a similar path. Whereas it once felt that licensing its intellectual properties – characters and stories – to games companies was a painful necessity, Hollywood now actively embraces it.

This should lead to deeper integration between games and films, and a richer experience for the player. Movie companies are also loosening control of their creations to allow games developers to be more creative with the stories and settings, and this should lead to a better, more dedicated gaming experience, panellists said.

One interesting idea that came up – which panellists admitted would not be possible for a long while – was integrating virtual reality games with flat screen games, so players on each platform could be in the same game.

But differences in mechanical elements like interface controllers, among other things, mean that this form of “cross-reality” integration is not likely to happen any time soon.

Still, presenters on all panels were generally bullish about the future development of an entertainment “metaverse” that will bring online games together with everything else to form a new kind of interactive entertainment landscape.

China semiconductors: SMIC cements its role as Beijing’s best hope in chips despite US restrictions 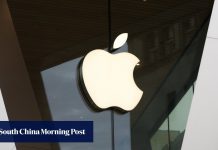 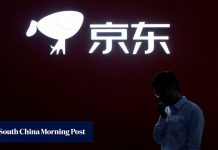 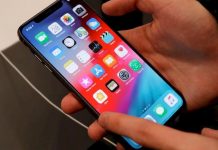 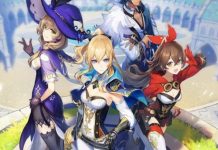 Genshin Impact is coming to the PlayStation 5 with enhanced visuals 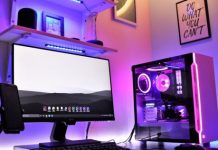 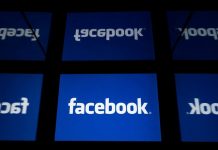 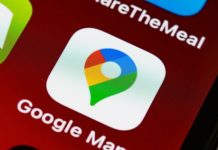 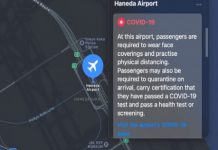 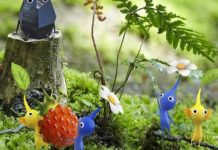 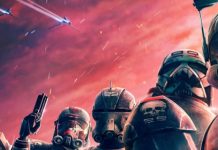 Star Wars: The Bad Batch gets launch trailer and release date on Disney+ 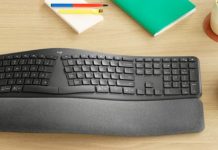