‘The Horse Whisperer’, published in 1995, was Nicholas Evans’ debut novel and earned him widespread global acclaim. — Screenshot from YouTube

LONDON, Aug 15 — British writer Nicholas Evans, who authored the international best-selling novel The Horse Whisperer, has died at the age of 72, his literary agent announced today.

A screenwriter and journalist as well as a novelist, Evans died on Tuesday last week following a heart attack. His death was only made public today.

“United Agents are very sad to announce the sudden death of the celebrated best-selling author Nicholas Evans who died suddenly on Tuesday…following a heart attack, aged 72,” a statement said.

The Horse Whisperer, published in 1995, was Evans’ debut novel and earned him widespread global acclaim.

It chronicles the story of a trainer hired to help an injured teenager and her horse back to health after an injury and sold more than 15 million copies worldwide becoming a number one bestseller in 20 countries.

The book was turned into a movie in 1998 by Hollywood actor Robert Redford, who starred as the title character, with Scarlett Johansson playing young rider Grace MacLean in her breakout role.

Evans, born in 1950 in western England, worked as a journalist in both print and broadcasting, before shifting into other television work and then novel writing. 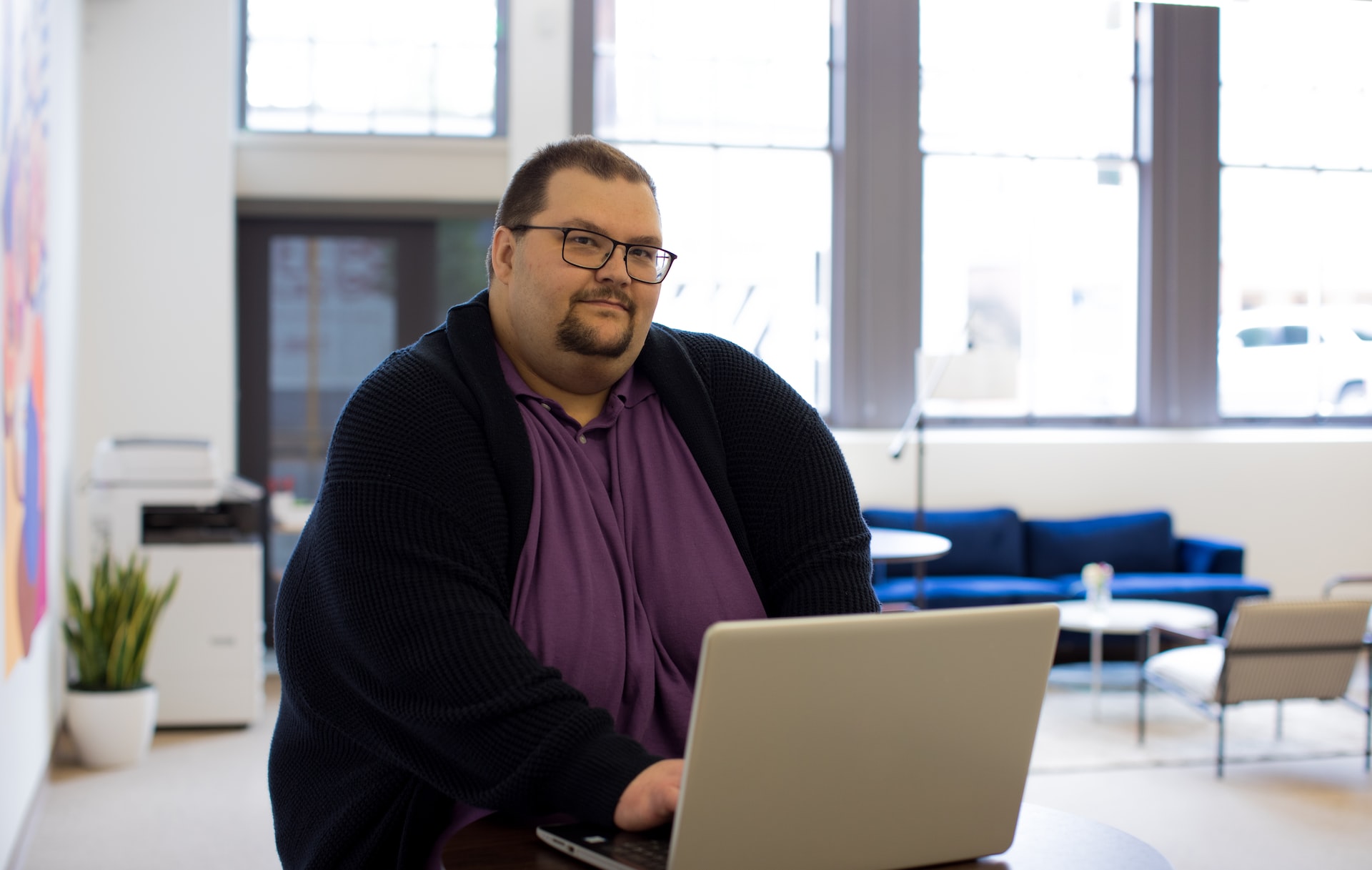