After Amrin Amin posted a playful photo of himself after a workout by the Bay, netizens played along, referring to him as well-known superhero characters like the Hulk and even Superman.

Mr Amrin took to Facebook on Sunday (September 20) night to share a post-workout photo of him pretending to lift the famous ship figure on top of the Marina Bay Sands. “Gruelling night workout by the way,” his caption read.

Gruelling night workout by the Bay.

Mr Amrin, who contested Sengkang Group Representation Constituency (GRC) alongside his fellow People’s Action Party (PAP) members, found himself unseated after the Workers’ Party (WP) team bagged 52.13 per cent of the votes in the GRC.

However, despite Mr Amrin’s unseating, he appears to not have lost face with many Singaporeans. His recent photo garnered equally playful comments from Facebook users, with many referring to him as a superhero.

Among the superhero characters that were mentioned in the comments were the Hulk and Superman. “The strongest man by the Bay,” said one, while another referred to Mr Amrin as “Singapore(‘s) Hulk.” Still another called him the “pillar of Singapore.”

Simultaneously, many other Facebook users left comments saying Mr Amrin had lost weight while others commended him for looking “fit.”

“When I grow up, I want to be fit like you,” said one, while another commented, “Mr Amrin, (you’re) so strong…(you could) be (a) bodybuilder.” 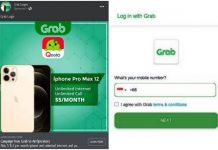 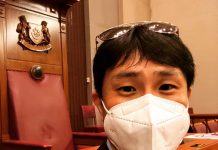 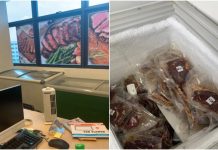 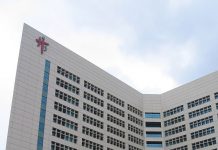 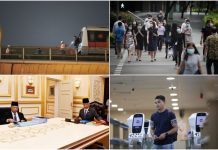 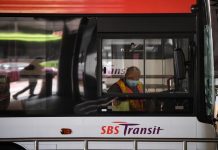 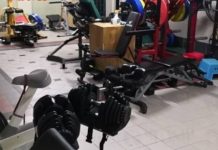 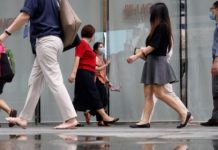 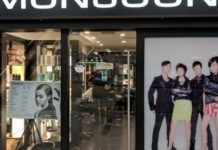 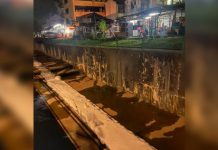 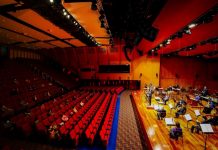 Arts groups, community centres among venues that can resume live performances from Nov 1