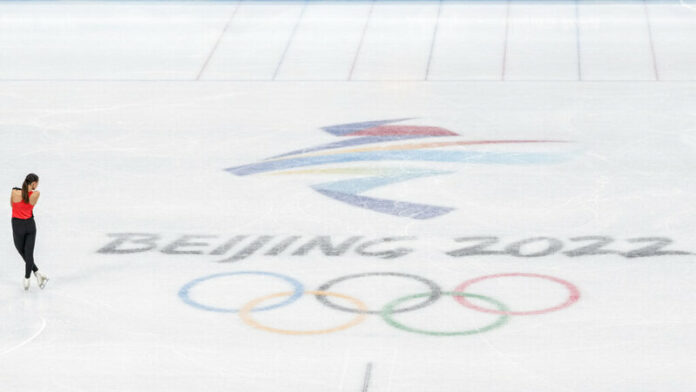 BEIJING (AP) — The Latest on the Beijing Olympics:

The Czech Olympic committee says Polášek, who is a former junior world champion, has no symptoms but is in an isolation hotel.

The team says Kožíšek recently recovered from infection and has been kept in the protocol for close contacts. That allows him to train while living apart from other athletes and officials.

Organizers have announced 55 more positives tests for COVID-19 at the Beijing Olympics.

The updated daily figure includes 26 cases among the athletes and team officials from about 68,000 tests. Thirteen of them were found on arrival in Beijing and the other 13 were from daily PCR tests.

The other 29 cases were from workers and accredited personnel.

A total of 287 COVID-19 cases have been recorded since Jan. 23. Those people were put into isolation.

The IOC said Wednesday at least 11 people have been treated at a hospital but none were serious cases.

Figure skater Nolan Seegert has tested positive for COVID-19 and is in isolation at his hotel, leaving Germany without its only pairs team when competition begins with the team event Friday.

The German Olympic Sports Confederation says Seegert tested positive upon his arrival in Beijing and wasn’t experiencing any symptoms. His partner, Minerva Fabienne Hase, was deemed a close contact and also is in isolation, though she could be released from quarantine by returning two negative tests at least 24 hours apart.

The team event requires each country to put forward an entrant in each discipline: men, women, pairs and ice dance. The rules state that any athlete testing positive has to be replaced or “the team event will be skated with one less team,” but because Germany does not have any another pair in Beijing, it could be forced to withdraw. 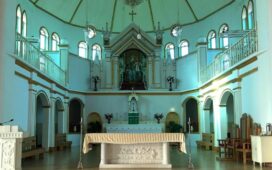 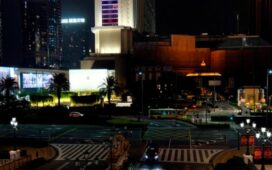 Argentina win has not changed us says Saudi Arabia coach 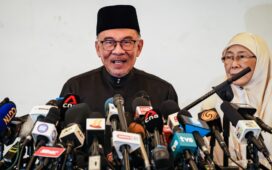 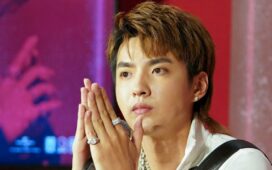 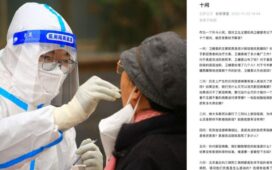 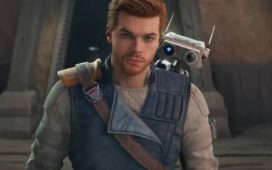