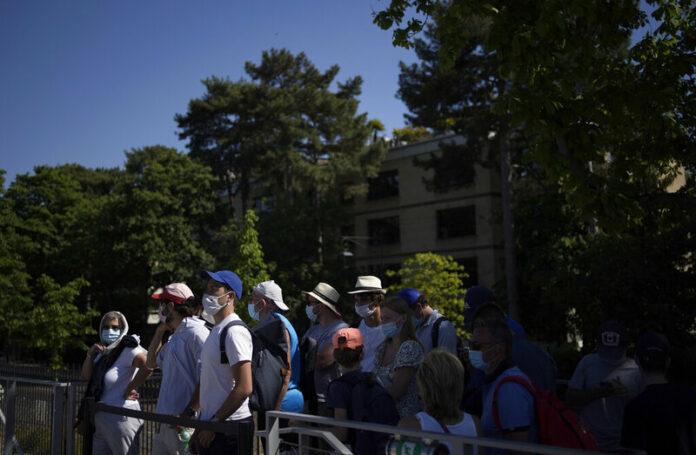 Australian Open runner-up Jennifer Brady breezed past Anastasija Sevastova to reach the second round and match her best performance at the French Open.

The 13th-seeded American, who has never reached the third round at Roland Garros, won 6-3, 6-3 after breaking Sevastova at love in the final game.

Brady is not a clay specialist. She played only one tournament on the surface last year, losing her opening match at Roland Garros. She achieved her best result on clay earlier this season when she made it to the third round in Madrid in the buildup to the French Open.

Top-ranked Ashleigh Barty returns to Court Philippe Chatrier to play her first match since she won the title at Roland Garros two years ago.

Barty decided not to defend her title in Paris last year because of the coronavirus pandemic.

The right-handed Australian will start her campaign against Bernarda Pera of the United States.

Play conditions in Paris are excellent, with hot and dry weather expected to last throughout Day 3.

In the men’s draw, 13-time champion Rafael Nadal will start his bid for a record 21st major title against Alexei Popyrin. Top-ranked Novak Djokovic, who lost to Nadal in last year’s final, will be up against Tennys Sandgren in the night session. 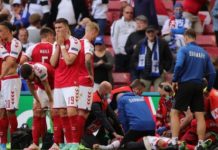 Football: Denmark’s Eriksen had cardiac massage on pitch, was able to speak before going to hospital, says team doctor 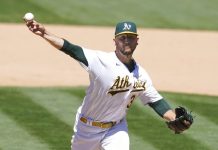 Olson, A's rough up Kowar as Athletics romp past Royals 11-2 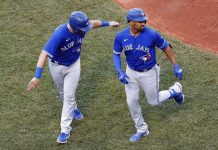 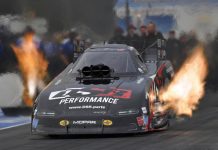 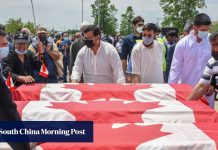 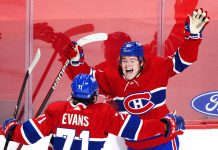 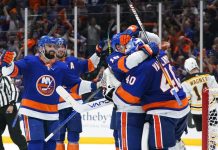 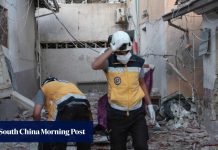 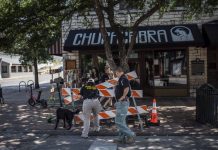 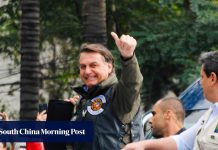 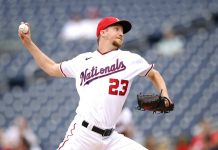 Fedde back from COVID-19 list, leads Nats past SF in opener