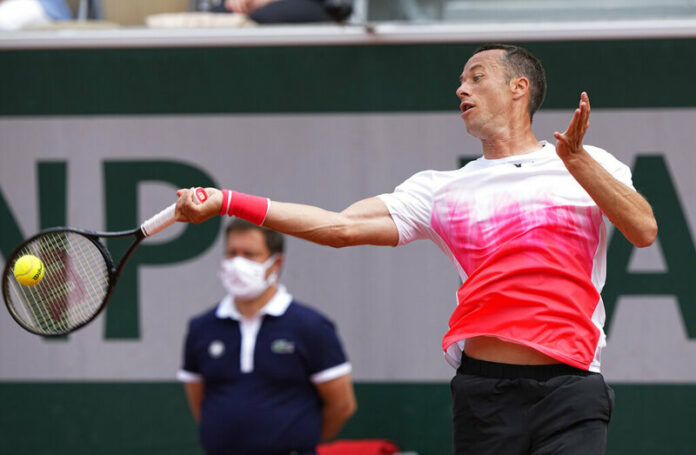 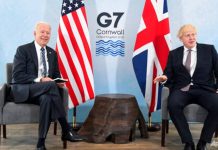 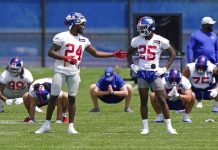 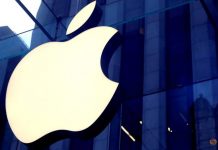 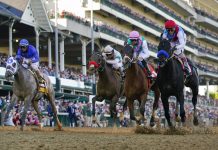 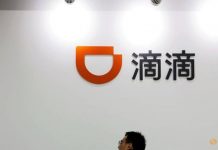 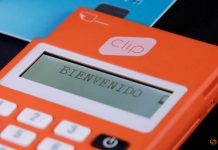 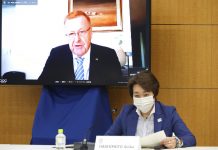 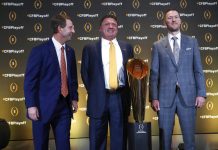 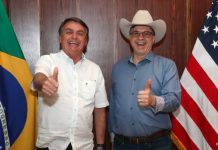 Trump-appointed US ambassador to Brazil resigns 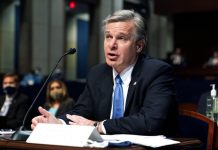 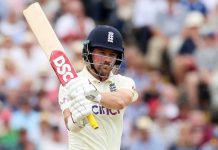 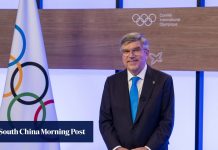