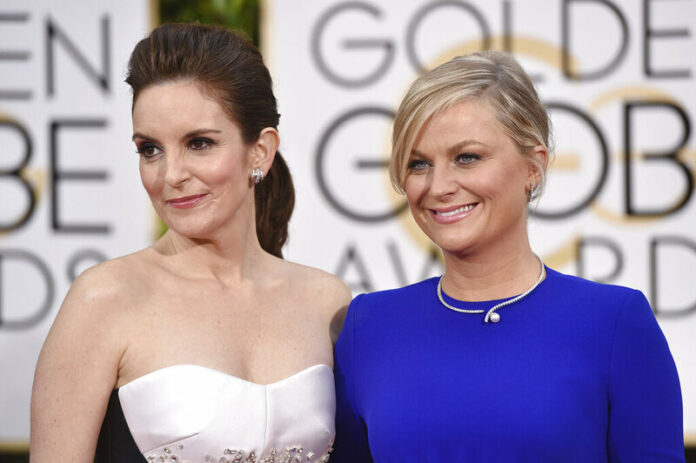 LOS ANGELES (AP) — The Latest on the Golden Globe ceremony (all times local):

With Poehler at the Beverly Hilton in Beverly Hills, California, and Fey in New York’s Rainbow Room on Sunday night, the two did an initial gag where Fey reached out through the screen and stroked Poehler’s hair.

The Globes, normally a loose-and-boozy party that serves as the kickoff for Hollywood’s awards season, has been beset with problems beyond the coronavirus leading up to this year’s ceremony. They include a revelation in the Los Angeles Times that the Hollywood Foreign Press Association, which gives out the awards, has no Black voting members in the group.

Fey took a shot at the organization in the show opening, explaining to the two small live audiences made up of first responders and essential workers that “the Hollywood Foreign Press Association is made up of around 90 no black journalists.” 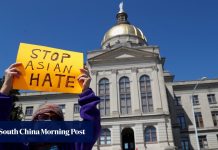 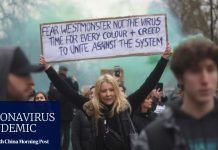 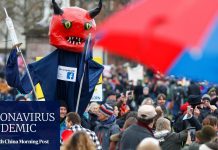 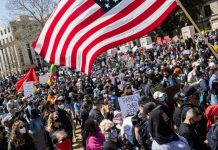 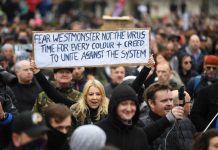 Scuffles and arrests as anti-lockdown protesters march through London 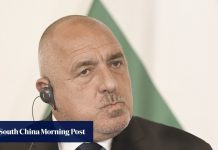 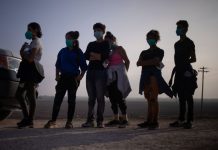 US to place some migrant families in hotels, in move away from detention centres 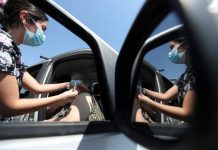 Chile sets daily record for coronavirus cases, with hospitals on verge of collapse 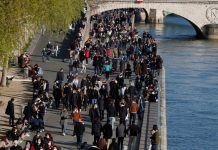 Parts of France enter coronavirus lockdown amid confusion and frustration 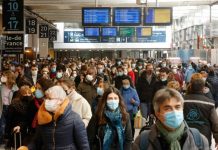 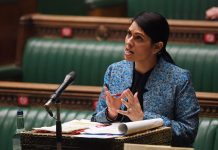 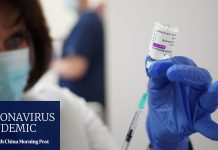 Coronavirus: Denmark reports one death, one case of serious illness after AstraZeneca jabs