HONG KONG (AP) — The Latest on protests in Hong Kong (all times local):

A large crowd has gathered in a park in downtown Hong Kong for the latest anti-government protest in what has become a summer of discontent.

Organizers called Sunday’s rally to protest the police use of tear gas and rubber bullets to break up a demonstration one week ago.

A banner read “Seek responsibility for those who opened fire.”

People sat on the ground and fanned themselves in the heat as they listened to speakers and chanted slogans. Many wore black shirts.

Police have denied permission for a march to the Sheung Wan district where the tear gas was used, but some protesters are expected to march anyway.

Their demands include the resignation of Hong Kong’s leader and an investigation into police use of force against protesters.

Protesters and police are preparing for a likely showdown in central Hong Kong, one day after clashes led to 11 arrests and left at least two dozen injured in an outlying district toward the border with mainland China.

A rally has been called for Sunday afternoon at Chater Garden, an urban park in the financial district. Police have denied a request to march about 2 kilometers (1.4 miles) west to Sun Yat-sen Memorial Park, but at least some of the demonstrators may still try to push forward.

Hong Kong has been wracked by protests for seven weeks, as opposition to an extradition bill has morphed into demands for the resignation of the city’s leader and a broader push for democracy in the semi-autonomous Chinese territory. 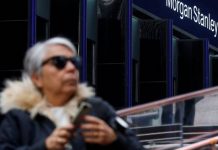 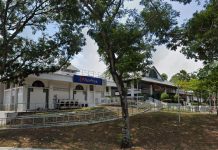 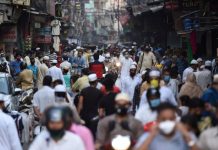 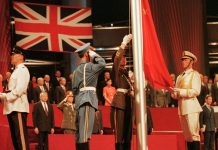 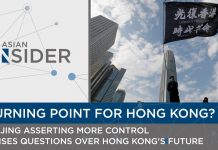 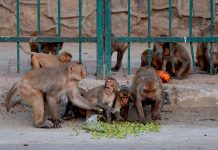 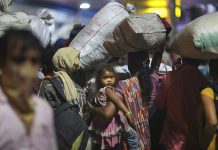 Little fear, lots of love as Madrid medics do home rounds amid pandemic 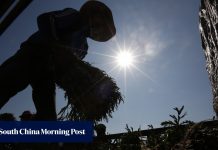