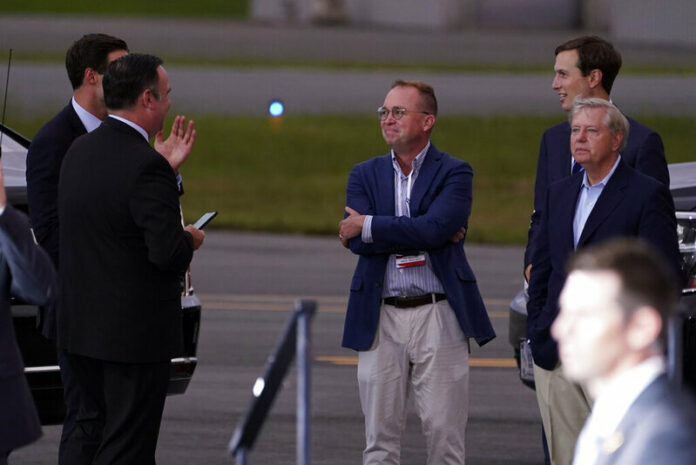 WASHINGTON (AP) — The Latest on Congress’ confirmation of Joe Biden as winner of the presidential election (all times local):

President Donald Trump’s former acting White House chief of staff resigned his post as special envoy to Northern Ireland on Thursday, saying “I can’t do it. I can’t stay.”

Mulvaney joined a growing list of Trump administration officials who are leaving following the violent riot at the Capitol on Wednesday. The riot occurred after Trump addressed a massive rally in Washington fueled by the president’s repeated allegations that he lost the November election because of election fraud, which is not substantiated. A mob breached the Capitol building just as lawmakers were working to certify Electoral College votes in the election, sealing President-elect Joe Biden’s victory.

Mulvaney said he called Secretary of State Mike Pompeo Wednesday night to tell him that he was resigning. He served as acting White House chief of staff from January 2019 until March 2020. Before that, he was director of the Office of Management and Budget.

“I can’t do it. I can’t stay,” Mick Mulvaney told CNBC, which was first to report the resignation. “Those who choose to stay, and I have talked with some of them, are choosing to stay because they’re worried the president might put someone worse in.”

HERE’S WHAT YOU NEED TO KNOW ABOUT CONGRESS’ CONFIRMATION OF BIDEN AS WINNER OF THE ELECTION:

Angry supporters of President Donald Trump stormed the U.S. Capitol on Wednesday in a chaotic protest aimed at thwarting a peaceful transfer of power, forcing lawmakers to be rushed from the building and interrupting challenges to Joe Biden’s Electoral College victory. Congress returned later Wednesday to resume their proceedings after the Capitol was cleared by law enforcement and confirmed Biden as the presidential election winner.

— Pro-Trump mob storms US Capitol in bid to overturn election

— A moment in America, unimaginable but perhaps inevitable

— Capitol has seen violence over 220 years, but not like this

HERE’S WHAT ELSE IS GOING ON:

President Donald Trump now says there “will be an orderly transition on January 20th” after Congress concluded the electoral vote count certifying President-elect Joe Biden’s victory and after a day of violence when his supporters stormed the U.S. Capitol.

Trump says in a statement tweeted by his social media director Dan Scavino, “Even though I totally disagree with the outcome of the election, and the facts bear me out, nevertheless there will be an orderly transition on January 20th.”

He adds: “I have always said we would continue our fight to ensure that only legal votes were counted. While this represents the end of the greatest first term in presidential history, it’s only the beginning of our fight to Make America Great Again.”

Trump has spent the last two months refusing to concede the election and making baseless allegations of mass voter fraud that have been rejected by dozens of courts and Republican officials, including his former attorney general.

The House and Senate certified the Democrat’s electoral college win early Thursday after a violent throng of pro-Trump rioters spent hours Wednesday running rampant through the Capitol. A woman was fatally shot, windows were bashed and the mob forced shaken lawmakers and aides to flee the building, shielded by Capitol Police.

The rampage began shortly after President Donald Trump repeated his unfounded claims of election fraud to thousands of rallying demonstrators he’d invited to Washington. Many then surged to the Capitol after he incited them to go there as lawmakers debated the electoral votes.

More than six hours after the violence erupted, lawmakers resumed their session.

The assault on the Capitol made some Republicans squeamish about trying to overturn Biden’s win, and challenges were lodged only against Arizona and Pennsylvania. Both efforts lost overwhelmingly.

Biden defeated Trump by 306-232 electoral votes and will be inaugurated Jan. 20. 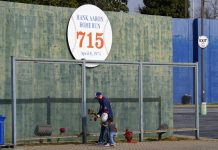 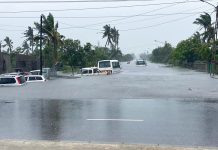 Cyclone weakens in central Mozambique, but flooding a threat

Egypt receives 1.4 million tourists in second half of 2020 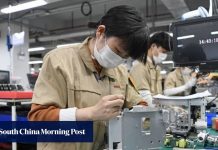 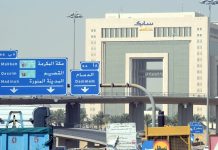 SABIC to begin construction of plastic recycling facility in the Netherlands 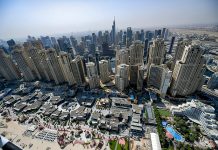 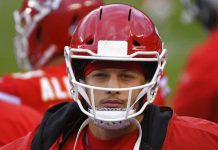 Column: Mahomes 'cleared' for big game. What could go wrong? 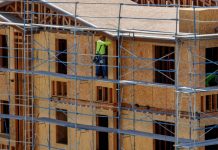 US housing boomed in 2020 even as pandemic slammed economy 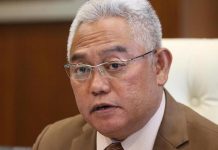