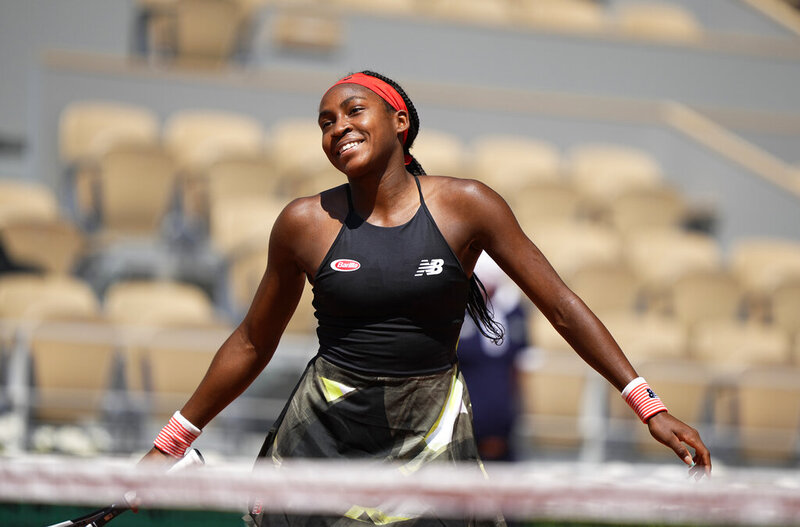 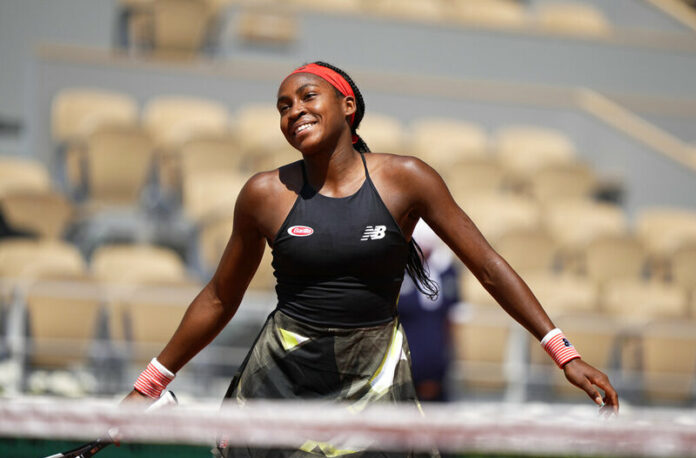 The glare of the showcase court at the French Open can be intense, even for Rafael Nadal.

The 13-time Roland Garros champion was unhappy Monday that the stadium lights were on when he played his late-afternoon match against Jannik Sinner. Nadal said he was bothered by the combination of sunshine, shadows and the artificial lights, which were installed before last year’s tournament.

Nadal said he was told the lights were on for television.

“My answer is we used to have TV before,” Nadal said. “I saw plenty of matches here on TV, and the quality of the image was great without the lights.”

Despite the distraction, Nadal won 7-5, 6-3, 6-0 to reach the quarterfinals and extend his streak of sets won at Roland Garros to 35.

Defending champion Rafael Nadal beat Jannik Sinner 7-5, 6-3, 6-0 to reach the quarterfinals and extend his streak of sets won at Roland Garros to 35.

The 18th-seeded Sinner had a chance to become the first player since Dominic Thiem in the 2019 final to take a set off Nadal here.

But when serving for the first set at 5-4, the Italian was broken at love. He then lost the next six games to trail 4-0 in the second set.

Nadal won the next two sets to clinch his 12th title here, won all 21 sets last year as he added No. 13 and has yet to drop a set this year.

The third-seeded Spaniard faces No. 10 Diego Schwartzman in the quarterfinals, having beaten the Argentine in the semifinals last year.

American Sofia Kenin has lost in the fourth round at the French Open to Maria Sakkari of Greece, 6-1, 6-3.

At No. 4, Kenin was the highest-seeded player left in the tournament. She was the runner-up at Roland Garros last October, and was seeking her second major title.

Sakkari, seeded 17th, advanced to her first career Grand Slam quarterfinal and earned her sixth win against a top-20 player this year.

Kenin lost serve six times and had 32 unforced errors to 15 for the steady Sakkari.

Novak Djokovic has rallied from a two-set deficit to win for the fifth time in his career. He beat 19-year-old Lorenzo Musetti of Italy, who retired with an injury two games from defeat in the fourth round at the French Open.

Seeded No. 1, Djokovic remained in contention for his second French Open title, and his 19th at a Grand Slam. He improved to 34-10 in five-setters.

The Serb advanced to the Roland Garros quarterfinals for the 15th time. He’ll next play another Italian, No. 9-seeded Matteo Berrettini, who advanced when Roger Federer withdrew.

Novak Djokovic won the first 16 points of the fourth set and pulled even at two sets apiece against 19-year-old Lorenzo Musetti of Italy at the French Open.

Djokovic is seeded No. 1 and trying to overcome a two-set deficit for the fifth time in his career. He is seeking his second French Open title and his 19th at a Grand Slam.

Musetti is ranked 76th and participating in his first Grand Slam tournament. He has played only one five-setter in his career. Djokovic is 33-10 in five-setters.

Novak Djokovic is in trouble at the French Open after dropping the opening two sets of his fourth-round match against 19-year-old Lorenzo Musetti of Italy.

Djokovic is seeded No. 1 and is trying to claim a second championship at Roland Garros and 19th Grand Slam title overall.

He had not ceded more than four games in any set in this year’s tournament until Monday. But Djokovic’s game is filled with unforced errors in this match.

Musetti is ranked 76th and participating in his first Grand Slam tournament.

Djokovic never has lost to someone ranked that low in 92 previous matches at the French Open.

See also  How to cook rice: in Asia, it's no laughing matter 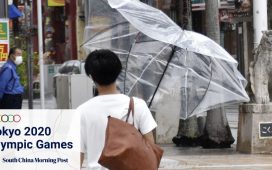 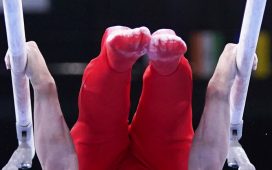 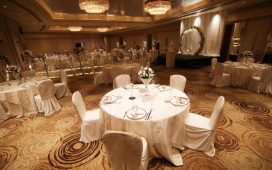