The Matrix: Resurrections is a reboot that's not a reboot

It’s been only 18 years since Matrix Revolutions and that somewhat self-aware “prophecy” left by the Oracle finally materialises.

The open-ended nature of the Revolutions ending suggested that Neo could possibly return, albeit down to having the right script, an open window in the cast’s schedules, etc – you know, usual Hollywood matrix stuff.

All doubts are now crushed with the first official trailer, though it looked at times as though John Wick ran so hard from the assassin horde he wound up on the set of the Matrix.

But it’s a good start that Keanu Reeves returns to his genre-defining role together with Carrie Ann Moss, reprising their respective roles as Neo and Trinity. Also coming back are Agent Johnson (Daniel Bernhardt), Merovingian (Lambert Wilson) and Niobe (Jada Pinkett Smith).

Unfortunately, Laurence Fishburne will not reprise his role as Morpheus (or the Morpheus-equivalent figure) in this “reboot”. That part goes to Yahya Abdul-Mateen II.

It’s not clear why, though some justification can be made for the fact that Morpheus presumably died in The Matrix Online game.

The trailer teases many questions about the upcoming movie. Did Neo survive or is this what usually happens when they reset the Matrix?

We see that Neo retains partial memories of another existence – presumably, his “past life” in the Matrix world that we know – first hinted in his interactions with his psychiatrist, played by Neil Patrick Harris.

As a callback to the original Matrix, Neo takes the blue pills in a bid to live a normal life (you can take the blue-pill/ red-pill approach to view the trailer as well).

At one point, he crosses paths with Trinity but is struck by an impression that they go way back.

Like the original, the new Morpheus and new Trinity-like figure played by Jessica Henwick (Iron Fist, Love and Monsters) drive Neo back down the rabbit hole and “Morpheus” offers Neo the red pill yet again.

It’s more of the same elements that blew our minds back in 1999, but with a new twist that they’re keeping mum about.

Does the granddaddy of modern sci-fi action still have what it takes? We’ll find out this December. 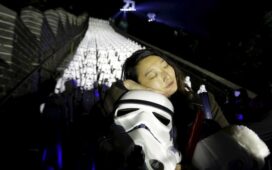 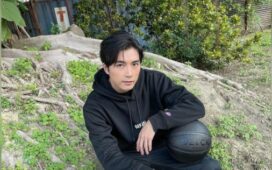 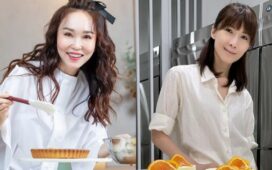 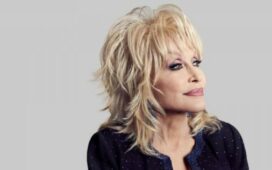 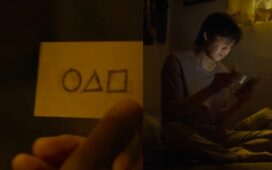 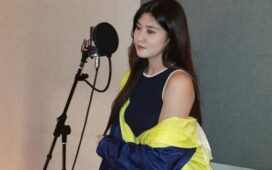 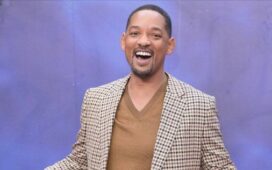 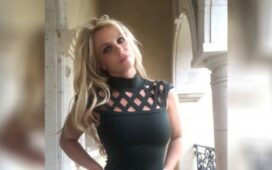