The boosters predicted that thousands of autonomous vehicles would be on the road this year. Not so — and here’s Boudette quoting an expert arguing that the revolution might be “way in the future” instead:

Mr. Salesky said Argo and many competitors had developed about 80 percent of the technology needed to put self-driving cars into routine use — the radar, cameras and other sensors that can identify objects far down roads and highways. But the remaining 20 percent, including developing software that can reliably anticipate what other drivers, pedestrians and cyclists are going to do, will be much more difficult, he said.

This kind of 80/20 problem feels like a characteristic story of our low-productivity-growth era. It’s not that we’ve ceased to make scientific progress; it’s that our research keeps failing to translate into the kind of dramatic real-world change that we learned to expect from earlier expansions of human knowledge. Across a range of fields we’re constantly being teased by the promise of the big change — the alternative-energy economy, the cure of Alzheimer’s or cancer — and getting, instead, a lot of impressive specialized innovation. Which is not a small thing if your disease is cured by that specialized innovation — but on the societal scale, it’s not the acceleration and turbulence that Yang’s prescription assumes we will experience.

On Sunday I wrote about the failure of America, and humanity, to match the greatness of the Apollo project across the 50 years since, or to fulfill the revolutionary, to-the-stars promise of the space program. After writing that column I read a Twitter thread from the technology writer Timothy Lee, which imagined “a world where humanity never invented the transistor and therefore never had a digital revolution.”

In that world, the obvious interpretation of economic history would be that the discovery of fossil fuels gave humanity a one-time growth spurt. It would be clear that the invention of the steam engine … triggered a 200-year, S-shaped growth spurt. From the perspective of 2019, people would view the moon landing 50 years earlier as marking the point where the S curve leveled off.

Instead, we did invent the transistor, and thus added the internet-fueled boom of the 1990s to the super-expansion that trailed off in the 1970s. So what was just a coincidence of timing — in Lee’s thought experiment, at least — created an expectation that we could just get another innovation boom after that, and still another one, restoring exponential growth, keeping the Singularity in reach.

READ  Davos 2020: US confronts rest of world over growth outlook

But if long expansions are actually as hard to generate as they appeared before the 18th century, then we shouldn’t expect a return to pre-1970s conditions, in which all our 80/20 problems suddenly get solved with Edisonian rapidity. (Though Lee himself thinks self-driving cars may be closer than the new pessimistic mood believes.)

Instead we should anticipate an age of slower growth, in which, as Lee wrote, “the living standards of mature postindustrial civilizations … converge on a sustainable level” instead of leapfrogging one another, and many new inventions are like the robot who shows up in an early episode of the near-future HBO show “Years and Years,” in a scene that promises Isaac Asimovian scenarios until it turns out that the robot’s owner just uses him the way so many people use the internet.

Andrew Yang was disappointingly muted in the first round of Democratic debates, but he’ll be back for the second round, and it would be nice if his presence and signature proposal inspired a question for all the candidates: Do you think our era is defined by acceleration or stagnation?

A lot turns on the answer. Both the wisdom of particular policy choices and the correct approach to social discontents depend on whether we should fear the coming robot age — or regret, instead, that our robot overlords’ arrival may be permanently delayed. 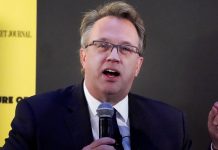 NY Fed President Williams says U.S. is not 'anywhere near' its limits to run up debt 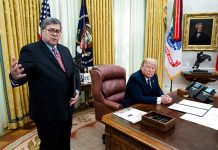 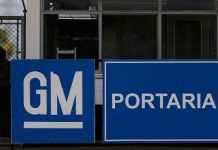 Millions Relying on Pandemic Aid Can See Its End, and They’re Scared 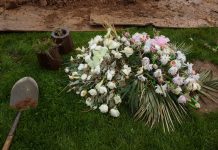 On the Economics of Not Dying 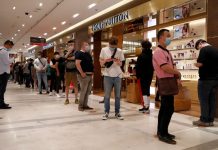 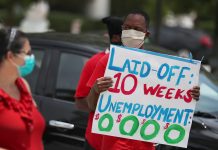 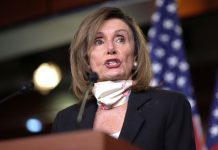 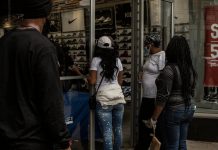