Talk of demolition had surrounded Hong Kong’s beloved State Theatre for a while, but New World Development has confirmed to spearhead the architectural conservation project for the landmark. It’s big news too, considering Hong Kong’s typically heavy-handed approach to redevelopment. Plans are in place to turn the development into a cultural hub without completely doing away with its unique features. It’s no small task conserving one of Hong Kong’s most important cultural establishments and a lot has to be taken into consideration.

Snapping a picture of the quirky building for Instagram is high on many tourists’ to-do lists, and you might’ve even recognized the State Theatre in the 1978 film Game of Death starring Bruce Lee or from Fruit Chan’s 1998 film The Longest Summer. Besides being a quintessential part of the city skyline, the building’s distinctive features set it apart from its neighbors on King’s Road in North Point. A relief mural by late contemporary Chinese artist Mei Yutian adorns the curved façade above the main entrance, while small square windows with projecting concrete frames typical of 1950s Modernist architecture surrounding it. And of course, we’d be remiss not to mention the parabolic exoskeleton truss on the roof of the venue that supports the entire structure.

What you might not know is that it isn’t just great in pictures, it’s functional too. This reinforced concrete arch beam roof and its vertical hangars hold up the concrete paneled roof over the auditorium. That’s not all, the curvature of the roof also doubles as a natural amplifier and sound isolator, sieving out external sounds and vibration from the main auditorium. The project will include the conservation of the roof structure, while the cinematic and performing art functions will also be restored, turning State Theatre into a thriving cultural events venue once again.

Preserving the past for the future

READ  Hong Kong protests: police under threat should first be able to use a stun gun, rather than live bullets

Now the State Theatre has had quite the journey — and it definitely doesn’t stop here. The building was listed as a Grade I Historic Building by the city’s Antiquities and Monuments Office in 2017 due to its architectural, contextual and historical significance, and is responsible for bringing arts and culture to the masses since its inception in 1952. Since then, it has become a historic symbol of the city’s burgeoning arts scene.

“Following last year’s launch of our art and design district Victoria Dockside, we are delighted to embark on another transformation project that is historically and architecturally significant to Asia. The State Theatre is one of the last standing cultural icons of Hong Kong and together with our international team, we will do our best to conserve and restore this iconic building to its original glamor and build a cultural oasis that serves the community,” said Adrian Cheng, CEO of New World Development.

And serve the community it will. Besides plans to turn the State Theatre into a historical site worthy of recognition by The United Nations Educational, Scientific and Cultural Organization (UNESCO), the new development will be a hub for Hong Kong’s cinematic culture for generations to come. About a hundred relics and memorabilia, including components of its projectors, the theatre billboard, and screening contracts from the State Theatre have been collected to be displayed to the public. Visitors will also get to enjoy cultural activities, such as guided heritage and culture tours as part of the conservation plan. There’s no doubt that the revitalization of the State Theatre will prove to be an exciting one for Hong Kong’s arts scene, and it’ll be one that’s well worth the wait. 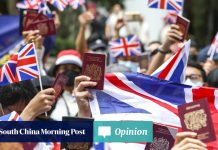 The UK is peddling a citizenship pipe dream to naive Hongkongers 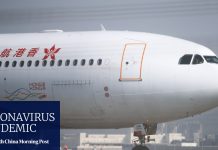 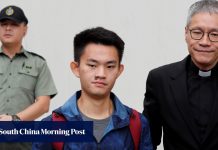 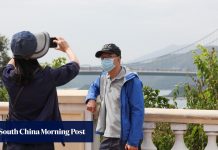 Coronavirus: bleak business outlook even as Hong Kong resumes local tours with groups of up to 30 people 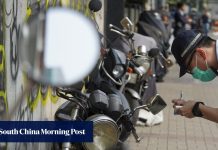 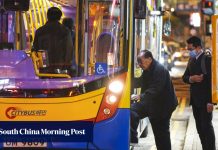 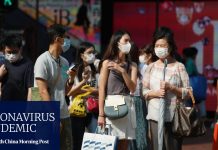 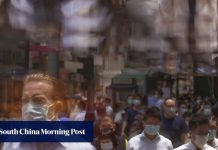 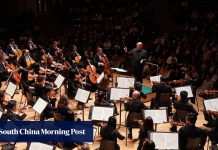 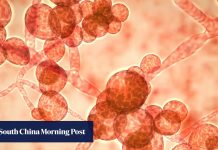 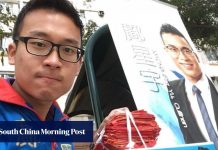