PETALING JAYA, Feb 24 — Overrun hospitals, deserted streets, and a staggering number of deaths due to a mysterious virus.

These incidents, seemingly lifted from a post-apocalyptic TV show, are part of the tragic reality that the world has faced due to the Covid-19 pandemic.

It’s no surprise then that people have drawn parallels between the horrors playing out in real life with scenes from the iconic zombie series, The Walking Dead.

The show, which premiered in 2010 and is set to go into its final 11th season, follows a group fighting for their lives in a world overrun by flesh-eating corpses.

Along the way, the characters come into contact with other survivor communities, some of which have no qualms about wielding violence and brutality against other humans to protect themselves.

Showrunner Angela Kang said she felt a sense of surrealness watching the pandemic wreck havoc across the world and how it relates to the themes of collective trauma on The Walking Dead.

“It was a strange experience when the pandemic unfolded and we saw images from around the world that people compared to The Walking Dead.

“We’ve all been thinking about survival and the emotional things that happen between people as a result of this kind of trauma.

“It’s something that’s given us a lot to think about and the way people react to distress,” she said during a virtual interview recently.

The cast and crew of The Walking Dead recently wrapped up filming for six bonus episodes about the aftermath of a bloody battle in season nine with the Whisperers, a primitive group of hostile survivors who wear zombie skins to disguise themselves.

Kang said the episodes gave them a chance to do deep-dives into multiple groupings of characters which will drive the story to its penultimate finale.

Ross Marquand, who plays Aaron on the show, said The Walking Dead owes its long-standing popularity to the diverse range of characters that viewers can see themselves in.

“The reality is that we have no idea how we would react to a real apocalyptic scenario and I think that the fact that we give viewers a wide variety of characters to see themselves in is the strength of the show.

“We all felt a kind of hopelessness, especially in the beginning of the Covid-19 pandemic, with no clear answers or leadership to point us in the right direction of how we were going to beat this thing.

“If there’s anything that I’ve taken away from the show, it’s that we can always bounce back from the worst or the most terrible of situations if we come together and work as a community,” said Marquand.

With the six bonus episodes taking the show one step closer to wrapping up, Norman Reedus, who has played fan favourite Daryl since the first season, said he wants the series to go out with a bang.

“It’s kind of bittersweet. The show’s been a huge part of our lives in every way you can imagine.

“I feel like we owe it to ourselves, the fans of the show, the crew, and everybody to really go out big and not in an ‘oh, we’re saying goodbye’ way but more like we just kicked off,” said Reedus.

Melissa McBride who plays Carol is also proud of how much her character has grown over the last decade, going from the meek and introverted wife of an abusive man to rising as a highly-respected member of her community.

“She still does what she has to do to assert herself because she couldn’t before, every time she tried she would just get smacked down.

“Finding her voice was the most beautiful thing to me about this character.”

McBride also expressed excitement to start working on the spin-off series focusing on Carol and Daryl, which will follow the duo’s adventures after the conclusion of the franchise’s 11th season. 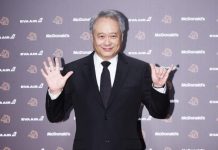 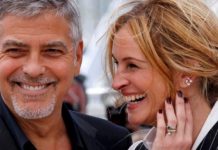 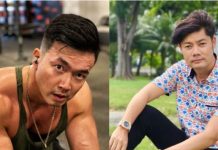 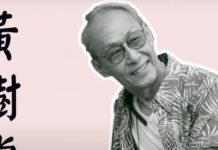 My Date With A Vampire actor Jimmy Wong dies of cancer 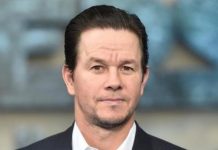 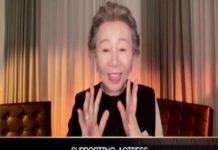 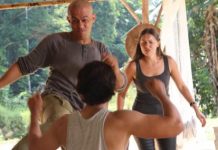 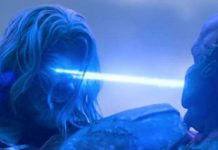 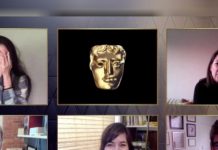 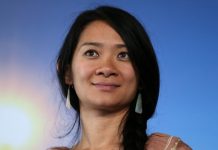 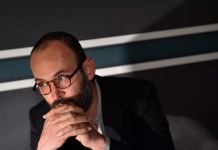