Welcome to the end of February. Here’s your quick run-down of the business and tech news to know for the week ahead, and stay warm. — Charlotte Cowles

The home-rental company appeared to be flying high after its splashy initial public offering in December. Then it posted a major decline in revenue and an eye-watering $3.9 billion loss last week, in its first earnings report as a publicly traded company. A big chunk of its loss — $2.8 billion — can be chalked up to stock-based compensation related to its I.P.O. But the company also faces challenges with disgruntled hosts, who have become increasingly frustrated with the company’s cancellation policies and are seeking to list their properties elsewhere. Still, Airbnb beat sales expectations, and said it was poised to bounce back once the pandemic eases its chokehold on the travel industry.

Jerome H. Powell, the Federal Reserve chair, testified before Congress last week about plans to bolster the economy’s recovery. It was scintillating stuff, as usual, and nothing new — he reiterated that the central bank would keep interest rates low and stimulus flowing freely to support the country’s comeback for as long as necessary. But he also put forth one novel idea: that improved child care support policies from the government were an “area worth looking at,” and might attract women back to the labor market after their historic exodus this past year.

The head of the consulting firm McKinsey was voted out of his role last week after an investigation into the consulting firm’s involvement in the opioid crisis. Earlier this month, McKinsey agreed to pay 49 states a settlement of almost $600 million because it helped Purdue Pharma “turbocharge” sales of its OxyContin painkillers, even after the drugmaker pleaded guilty to misleading doctors and regulators about OxyContin’s risks. McKinsey did not admit wrongdoing as part of the settlement, but the evidence against the firm made for pretty bad publicity.

For the first time in years, Twitter is adding new features to its platform. In a bid to attract more users, the company announced plans to introduce a subscription model for exclusive content and create communities for specific interests. These offerings aren’t wildly different from those on other social media platforms, but unlike its peers, Twitter rarely changes its formula and hasn’t put much of its energy toward growth. Until now, that is. The company’s chief executive, Jack Dorsey, said that Twitter wants to increase its number of daily active users by at least 64 percent, to 315 million, and at least double its annual revenue over the next three years.

WeWork’s former chief executive, Adam Neumann, is set to receive a $480 million settlement in his drawn-out legal dispute with SoftBank, a Japanese conglomerate that bailed out the company after Mr. Neumann nearly drove it into bankruptcy in 2019. SoftBank tried to walk away from the deal after the pandemic wiped out demand for co-working spaces, but no dice — it’s been locked in a battle with Mr. Neumann ever since. Now, SoftBank has compromised and agreed to buy half the shares it originally committed to. The lawsuit delayed Softbank’s efforts to take WeWork public — whatever it may be worth now.

House Democrats forged ahead with the Biden administration’s $1.9 trillion stimulus package, which includes a measure to bump up the federal minimum wage to $15 an hour by 2025. But a nonpartisan Senate official ruled that the wage increase violated the budgetary rules that govern what can be included in the bill. Those guidelines are stricter than usual because Democrats are relying on a fast-track process known as budget reconciliation, which shields the legislation from a filibuster in the Senate and allows it to pass without Republican support. The Senate will have to determine whether the wage provision can stay when it takes up the bill this week. In related news, Costco is one step ahead, and is raising its workers’ minimum wage to $16 an hour. 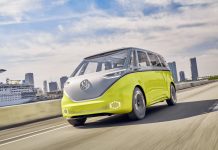 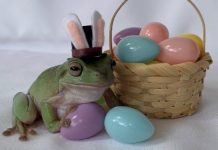 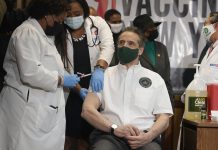 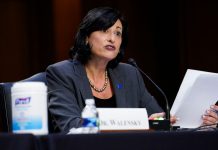 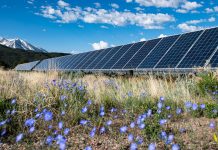 Despite Problems In the Past, Biden to Try Again with 'Green' Stimulus 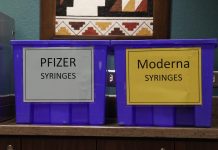 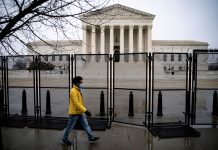