MUNICH (REUTERS) – Secretary of State Mike Pompeo on Saturday (Feb 15) defended the United States’ global role and launched a scathing attack on China and Russia, vowing that the West’s ideals and values would prevail.

“I’m happy to report that the death of the transatlantic alliance is grossly exaggerated. The West is winning, and we’re winning together,” Mr Pompeo said in a speech at the Munich Security Conference.

He was responding to criticism by German President Frank-Walter Steinmeier, who took an indirect swipe at US President Donald Trump on Friday, saying his administration rejected the idea of an international community. Mr Steinmeier accused the United States, Russia and China of stoking global mistrust and insecurity.

“The West is winning,”  he said. “But now, more than 30 years on since the fall of the (Berlin) Wall, countries that don’t respect sovereignty still threaten us.”

Amid growing US concerns over Chinese telecommunications firm Huawei, Pompeo said all three of those nations were using the cyber realm to yield influence. 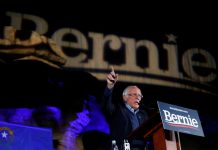 Nevada shows the Democratic nomination is Sanders' to lose 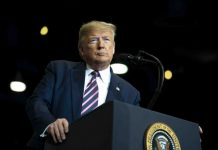 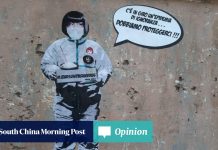 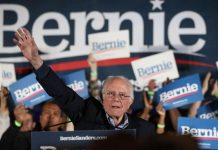 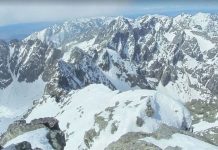