There was insider trading on NFT platform OpenSea, the $1.5 billion start-up admits

CryptoPunks — one of the most popular non-fungible tokens — displayed in Times Square on May 12, 2021.

Rumors of insider trading at NFT marketplace OpenSea are true, according to a statement from the startup, which was recently valued at $1.5 billion.

“Yesterday we learned that one of our employees purchased items that they knew were set to display on our front page before they appeared there publicly,” the company wrote in a blog post on Wednesday.

While the statement did not identify the employee, on Tuesday evening, OpenSea’s head of product, Nate Chastain, was accused by Twitter user @ZuwuTV of using secret crypto wallets to front-run sales on the platform.

In a series of posts which have since gone viral, the Twitter user traced transaction receipts via the public blockchain, allegedly showing that Chastain would buy an NFT just before OpenSea featured the piece on the front page of its website, and then sell it after it jumped in price following the buzz of its main page listing.

In the company’s written statement, the startup called the incident “incredibly disappointing” and said that they are “conducting an immediate and thorough review.”

OpenSea would not confirm the name of the employee to CNBC “as of right now,” but a spokesperson said they would “update everyone eventually after an internal investigation is complete.”

Chinese blockchain and crypto news platform 8btc traced the sales allegedly tied to Chastain and his front-running scheme, noting a collective profit of 18.875 ether, or about $67,000 at today’s price. CNBC did not independently confirm this figure, and OpenSea told CNBC it is not sharing how much the employee profited from the plan.

OpenSea logged a record $3.4 billion in transaction volume last month, according to Dune Analytics. Despite the billions of dollars worth of ether trading hands on the platform, the start-up seems to have been relatively lax with respect to restrictions around employees using privileged information to invest in NFTs. However, that is changing, starting today.

The company wrote that it has implemented two new employee policies, including banning OpenSea team members from buying or selling from collections or creators while they are being featured or promoted by the company, as well as barring staff from “using confidential information to purchase or sell any NFTs, whether available on the OpenSea platform or not.”

The entire episode lays bare the regulatory gap that exists across large swaths of the wider crypto ecosystem. NFTs, in particular, exist in a legal gray zone. They aren’t officially considered securities, nor is there much by way of legal precedent around digital assets as a whole, so NFT-related insider trading doesn’t appear to be illegal.

London-based fintech data analyst Boaz Sobrado says the OpenSea scandal makes two things clear: the transparency of the blockchain makes it a powerful tool to monitor nefarious behavior, given that all trades are public and recorded forever – and crucially, that “regulators aren’t doing much” with that information.

“There’s a lot of chat about regulation right now, but what a lot of these bad actors are doing is clearly against the law right now. Regulators don’t need their powers expanded to be able to combat this sort of fraud and misleading statements,” explained Sobrado.

“I think that regulators don’t have their eye on the prize and pretty much everyone gets away with this,” continued Sobrado.

Ultimately, Sobrado thinks this shows that money has gotten so loose and the scams have gotten so brazen that the people participating in them are neglecting the simplest steps to cover their tracks.

“This again is indicative of the sort of wanton craziness that is going on in the sector right now. While the going is good and everyone feels like they’re rich, it’s not spoken about as much, but as soon as the market turns down, a lot of these people are going to get exposed and a lot of people are going to be angry,” he said. 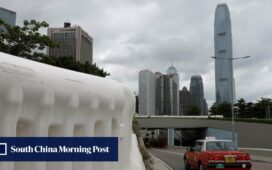 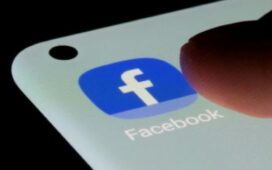 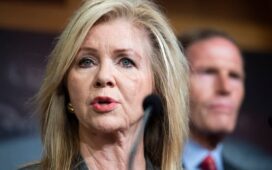 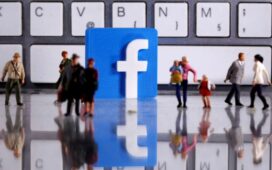 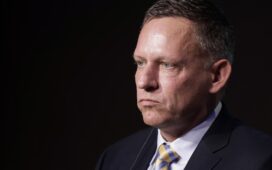 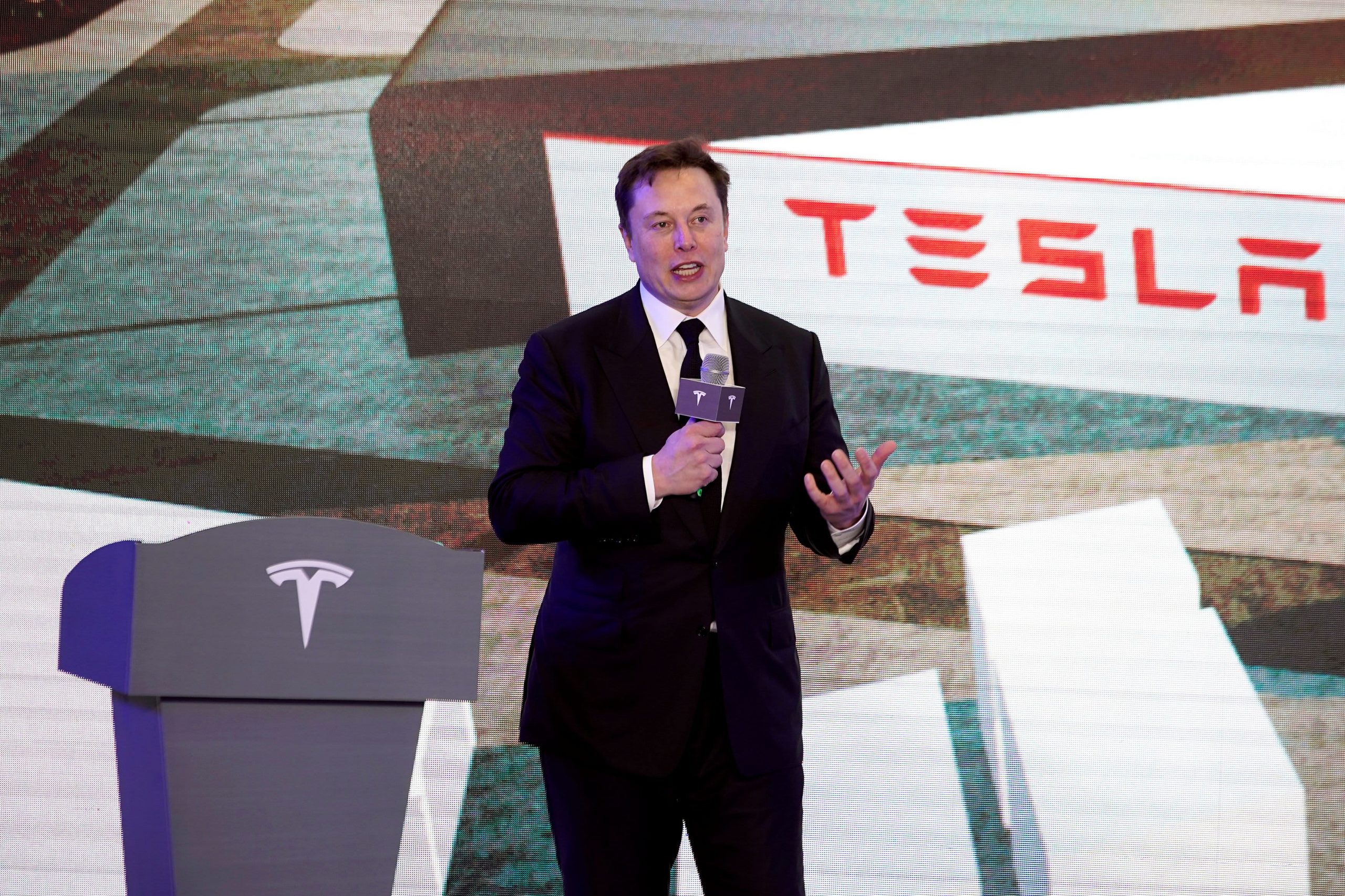