There were times when tears would simply roll down, says Go Soo on filming Missing: The Other Side season 2


A drama centred on death may appear too dark but it can shine with warmth, too.

Korean actor Go Soo admitted in an interview with AsiaOne that he shed real tears during the filming of season two of the supernatural K-drama Missing: The Other Side.

“All the stories (in the drama) are very touching, and that was a source of inspiration while the cameras were rolling,” revealed the 44-year-old, who plays Kim Wook.

“There were even occasions where tears would simply roll down my cheeks when I merely saw the back of the dead.”

​​He added: “I hope that the audience can enjoy each episode. The theme and genre of the production may make the drama seem serious, but in fact, the stories shared in it add life and delight to it.” 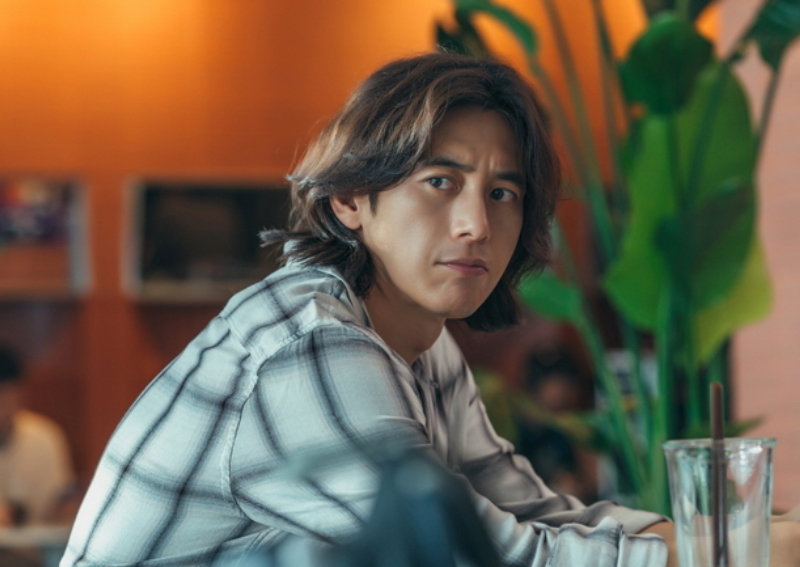 The first season of the fantasy mystery series revolves around conman Kim Wook, who comes across a supernatural village where spirits reside. These people were murdered and their bodies never found. Kim Wook solves the mysteries behind their deaths with Jang Pan-seok (Huh Joon-ho), who is already familiar with the village.

Events in the second season take place two years after the village has disappeared. Kim Wook continues to help those in need, yet struggles to make ends meet. He comes across a missing-person case from 20 years ago and gets into action solving new mysteries with Pan-seok. 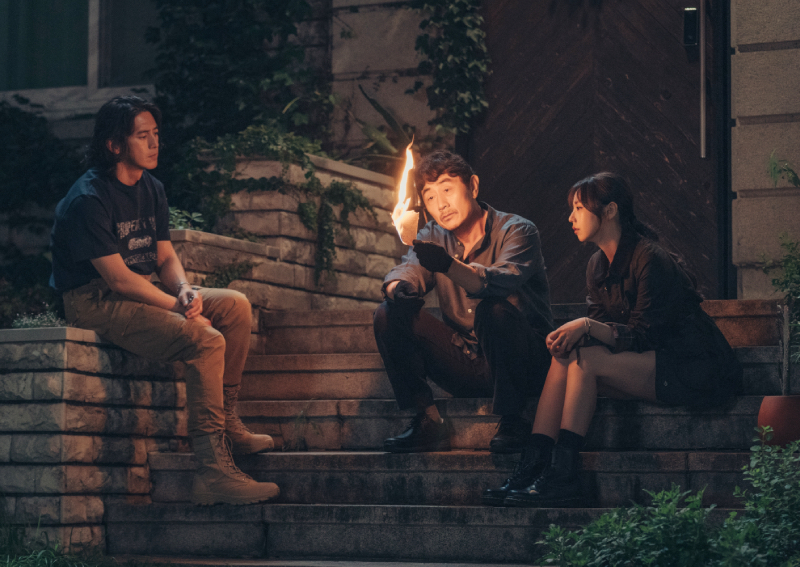 In an article on Naver, Go Soo said: “Unlike (other times) when I played characters that have very clear arcs, I thought more about Kim Wook’s core personality rather than his narrative while acting.

“Kim Wook meets all sorts of people and encounters a lot of situations while going back and forth between the real world and the spiritual village… I tried to act in a way that is open and without too many assumptions.” 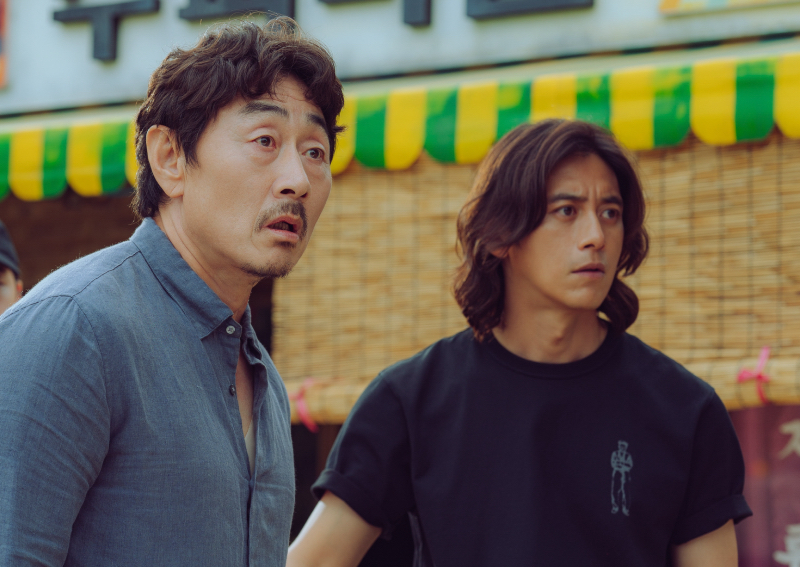 The cast members’ chemistry and comfort level with each other surpassed that in the first season, Go Soo also said to AsiaOne.

“As we continued into the second season, everything started to feel comfortable. The film set felt comfortable, playing the role of Kim Wook felt interesting and the chemistry among the cast and crew members was impeccable,” Go Soo expressed.

Missing: The Other Side season two is currently streaming on Viu. Season One streams on Viu and Netflix.