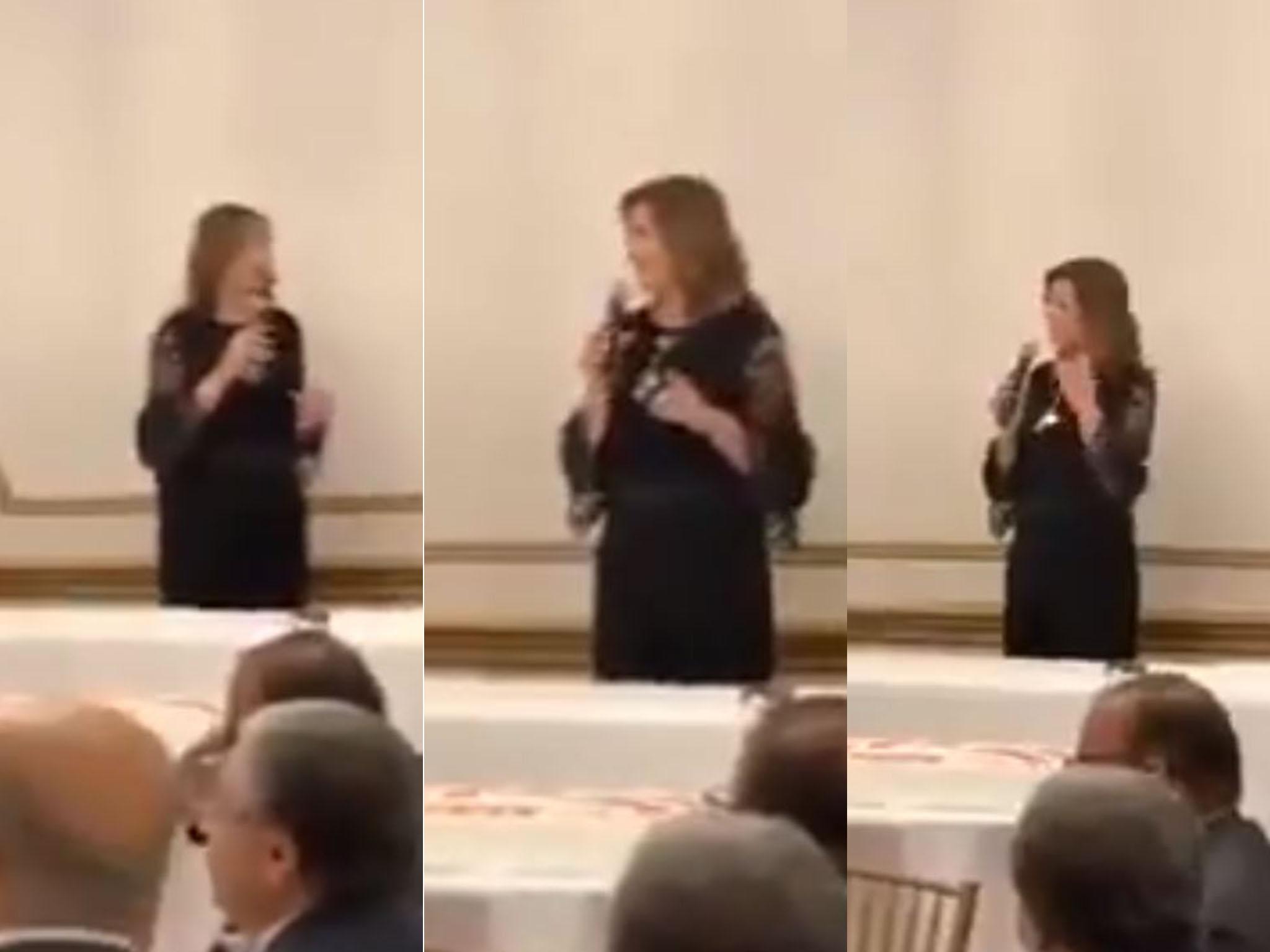 A member of Egyptian president Abdel-Fattah el-Sisi’s cabinet threatened to behead dissidents abroad during an official visit to Canada, drawing her finger across her neck in a throat-cutting gesture as she described the punishment for those who insult Cairo’s authoritarian regime.

Egypt’s Minister of Immigration, Nabila Makram, was speaking at an event with expatriates this week when she warned how those who insult the country would be killed.

“Egypt will remain in our hearts… We will not tolerate anything being said about it,” she said in an appearance that was caught on video and posted online.

“Anyone who criticises about Egypt abroad will be cut,” she continued, drawing her finger across her own neck, prompting laughter.

The episode went viral on Arabic-language media, leading her to defend herself in a message broadcast on Egyptian television channels in which she accused the Muslim Brotherhood of taking her words out of context and insist the gesture was not meant as violent.

“Such simple spontaneous words reach the hearts of the people,” she said, noting that her attendees laughed.

“This shows how any word could be used to contribute to the fierce war against the country.”

But coming less than a year after the kidnapping, murder, and dismemberment of Saudi journalist Jamal Khashoggi inside his own country’s Istanbul consulate and amid reports of Arab autocracies targeting dissidents in exile, it has raised alarm among activists living in the diaspora.

“They are trying to silence those who live abroad who enjoy the freedom of expression that is denied to their fellow citizens living in Egypt,” Amr Darrag, a former minister of the toppled Muslim Brotherhood government, said in a statement to The Independent.

“It is totally unacceptable for a cabinet minister within government to openly make an official threat against the Egyptian Diaspora,” he said.

“Just like the case of Jamal Khashoggi, this is a message that even if you’re abroad, you cannot speak up. And if you do, you face the gravest of consequences.”

In the age of the internet and satellite television, Middle East autocracies have become increasingly touchy about dissidents voicing criticism from abroad. In addition to Saudi Arabia, Iran in recent years allegedly targeted opposition activists abroad with assassination and bombing schemes in France, Denmark, the Netherlands, and Albania.

“She could not differentiate between the conspiracies she has heard during closed meetings and what should be disclosed in public meetings,” he wrote on Twitter.

“Thus, she revealed the intentions of Sisi’s criminal regime.”

Mr Sisi’s regime crushed a democratically elected government led by the Muslim Brotherhood in 2013 and launched a widespread years-long campaign of repression against Islamist, leftist, and liberal opponents that has left hundreds dead and thousands imprisoned.

“We know well that Ms Nabila Makram is a minister in a government that has already imprisoned tens of thousands of dissidents in addition to the systematic torture and enforced disappearance of critics of her government,” Amr Magdi of Human Rights Watch wrote on Twitter.

“They are not kidding.” 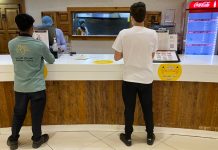 Life getting back to normal as restaurants, coffee shops reopen across KSA 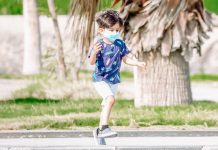 Life is sweet as Saudi children say goodbye to lockdown 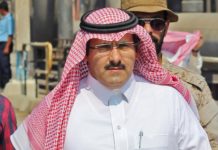 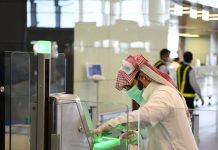 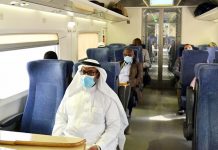 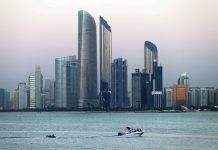 Abu Dhabi bans travel in, out and within emirate to limit coronavirus spread 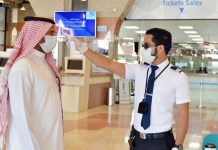 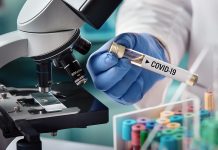 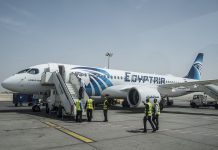