The 27-year-old world number three, beaten in his first three Grand Slam finals, started as favourite but appeared to have blown his golden chance as he fell two sets behind.

Thiem, who had dropped only one set en route to the final, looked stifled by nerves early on but gradually broke the shackles to hit back from a break down to take the third.

Zverev faltered on serve at 3-4 in a high-quality fourth set allowing Thiem to take the contest to a decider.

A limping Thiem trailed 5-3 in a high-quality decider but summoned some incredible baseline winners to take it into a nerve-jangling tiebreak. An astonishing climax saw Thiem squander two match points from 6-4 but when a third opportunity came Zverev fired wide after four hours and two minutes. 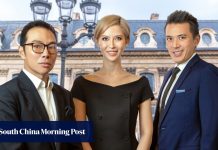 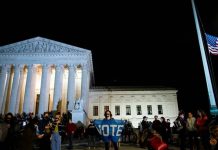 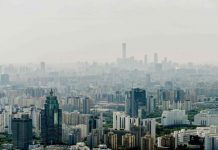 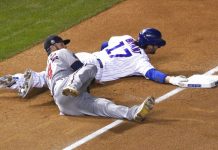 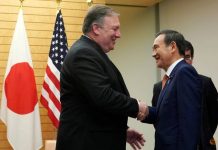 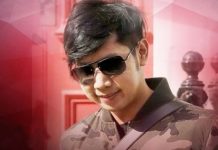 Thai Red Bull heir to be charged with deadly reckless driving, drug use 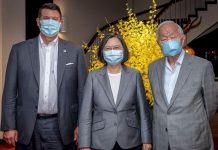