“Not a terrible burger, but definitely not worth 11 bucks,” noted the home cook behind YouTube channel Just a Fat Boi on the new Hokkaido Salmon Burger sold at McDonald’s.

While overshadowed by the great Chicken McCrispy experiment, the fast-food chain’s primary speciality of late has been their Hokkaido Salmon Burger, an ode to the Japanese island by way of panko-coated salmon patties, roasted sesame mayonnaise, sliced onion, shredded cabbage and sesame seed buns.

“Nothing wrong with fishballs, but why buy a fishball burger for $11 when you can buy fishball noodles for $3?” he noted in a video uploaded on Friday (Nov 6).

As such, the man decided to take things into his own hands with a proper salmon burger that actually pays tribute to Hokkaido cuisine.

The painstaking process of making everything from scratch — even the bread buns — certainly might not be for everyone, but the YouTuber showcases how one would go about delivering a genuinely Hokkaido-inspired burger.

The final product consists of fluffy Hokkaido milk bread rolls, a vegetable topping inspired by chan chan yaki (a popular stir-fried dish among Hokkaido fishermen), and a baked breadcrumbed patty made of 100 per cent salmon.

The experiment wasn’t perfect, he admitted — the patty turned out a bit too dry for his taste — but it wasn’t too bad, considering that it was his first attempt at it. Nonetheless, it certainly has a leg up in terms of appetising looks when compared to the original fast-food version.

READ  A day with no new local Covid-19 cases no reason for complacency, virus still in the community: Lawrence Wong

The entire process and further details on the recipe are available on his blog if you too want to make a burger that’s worth the money. Hopefully, he’ll unlock the secret behind making Chicken McCrispy taste like how it was back in the ’90s because the rehashed version just doesn’t quite measure up. 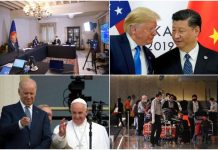 Morning Briefing: Top stories from The Straits Times on Nov 13 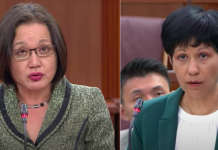 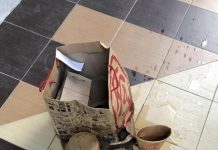 Food delivery spills to the ground yet rider still gets tip 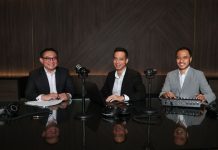 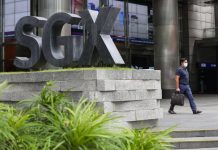 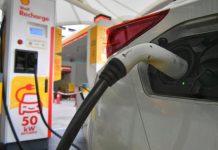 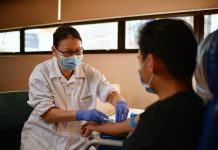 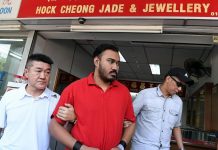 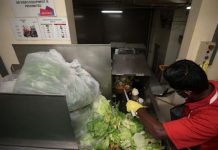 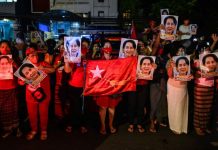 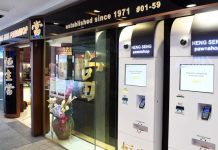 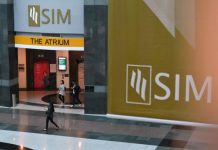