PETALING JAYA, April 23 ― A Japanese man was arrested after swindling gifts and cash from 35 women.

Takashi Miyagawa, 39, pretended to be in a serious relationship with all of his 35 “girlfriends” by constantly changing his birthday dates to defraud them so he could get presents from them.

His plan was exposed when the women formed a “victims association” and reported him to the police in February.

Tokyoreporter wrote that Miyagawa was a part-time employee whose actual birthday was November 13, but he lied to three other women who came forward about his birthday.

The fake birthdays he told them were February 22, a date in July and somewhere in April.

Using a multi-level marketing strategy focusing on the sale of hydrogen-water showerheads and other products, Police believed that the conman used that tactic to meet women.

Daily Star reported that he targeted single women and suggested that marriage would be on the cards.

One of the victims told the news portal that she was taken aback after Miyagawa kissed her despite only meeting her twice.

“I told him, ‘I don’t want to do that unless you are someone who wants to get married and really be with me in the future,” she said.

In return, Miyagawa responded, “I’m serious. I’m going to be with you for the rest of my life.” 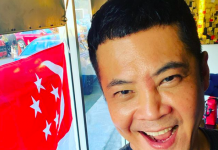 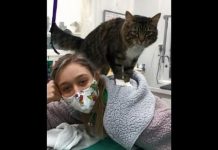 Cat gives massages to US pet salon employees, netizens want one too. Watch 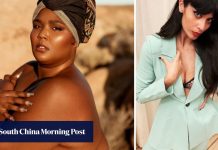 Is body positivity toxic? Why Lizzo and Jameela Jamil are championing body neutrality, the movement that celebrates gratefulness over self-love 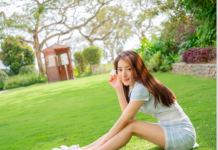 Amanda Gorman, a fashion icon in the making 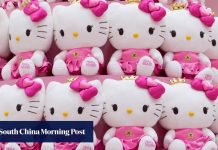 The Hello Kitty story: how Sanrio went from silk to sandals to global superstar of merchandising

'Asia's Major' is back at Sentosa, with top golfers in town 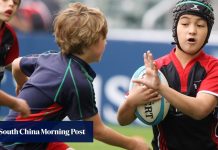 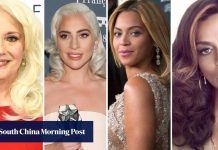 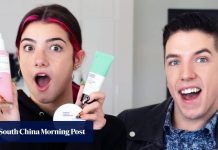 5 YouTube skincare influencers to help you better understand your skin, from product reviews to routines for people with rosacea 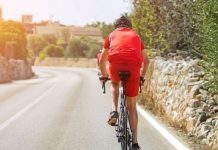 Spend the next month (or two) on your bike 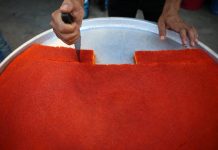 The famous sweets of Nablus