Who needs a photo of the Singapore MRT map when you can get an interactive version? One Singaporean who goes by the name Timothi Lim on Facebook recently created an augmented reality (AR) experience for the map using an adult EZ-Link card and the Facebook app camera. In a social media post that’s gotten quite a bit of traction since it was posted last Friday, he explained the entire process to curious commuters.

Apparently, all you have to do is open the effect on Facebook with a link he provides, scan the back of your card, and the map pops up immediately. You can even tap on your screen to lock it and move it around without having to hold up your card all the while.

Lim said he created this handy tool with SparkAR, Facebook’s AR development platform, and used the map graphic from SMRT. He also explained he was inspired by others who had crafted similar experiences in their own countries. Acknowledging that he went with the blue EZ-Link card as it was the most commonly used one, he revealed that he would be working on updates for the Standard Ticket, Singapore Tourist Pass, and NETS FlashPay card as well.

So yeah, now you can basically check out how far you are from your destination without having to search for a map in a train or a station. Very handy for those times when you’re out of familiar territory.

If you’d rather look at versions of the MRT map that are geographically accurate or simplistic and streamlined, check out these two redesigns by fellow Singaporeans (here and here.)

askST@NLB Podcast: The post-pandemic job market – crisis or opportunity for the class of 2020? 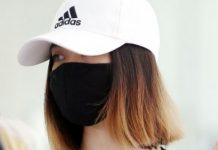 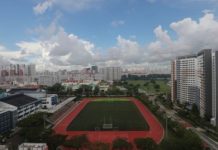 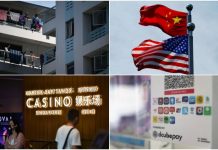 Morning Briefing: Top stories from The Straits Times on June 5 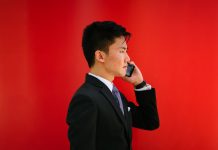 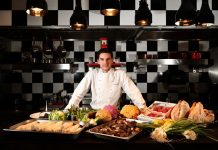 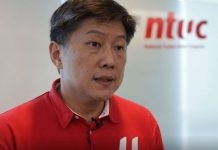 NTUC's Job Security Council has matched over 10,000 workers with jobs 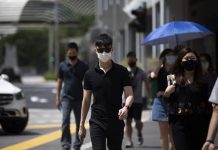 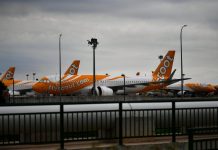 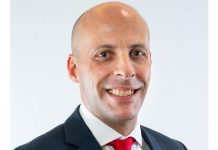 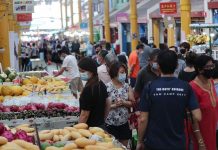 S'poreans to get up to $1k in payouts this month 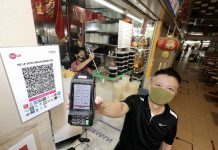