Tourism in parts of the northern Indian state of Himachal Pradesh has been halted after about 1,700 migratory birds, many of them bar-headed geese, were found dead under mysterious circumstances.

The preliminary reports from the analysis of bird carcass samples have confirmed avian influenza, commonly known as bird flu, making it the fourth Indian state after Rajasthan, Kerala and Madhya Pradesh to report the infection.

However, Soumitra Dasgupta, the Additional Director General (Wildlife) at the Environment Ministry told Down to Earth magazine that the samples have also been sent to National Institute of High Security Animal Diseases to ascertain the cause while the Union Ministry of Environment on Monday ordered a strict vigil on the habitats of migratory birds.

In the guidelines issued on 3 January, the ministry said, “Surveillance for mortality of wildlife, particularly needs to be taken up on priority and States are requested to report such incidences of mortality to this ministry.”

Bird flu is a highly infectious and severe respiratory disease in birds caused by the H5N1 influenza virus. According to WHO, strains of bird flu do not usually infect humans but have been reported sporadically.

Meanwhile, the administration in Himachal has also banned the sale and purchase of poultry in the parts of Kangra district of the state. Rakesh Kumar Prajapati, Kangra’s district magistrate, on Tuesday ordered that no human or livestock be allowed to go around one-kilometre radius of the Pong Dam lake till further notice.

As many as 425 crows have died in Rajasthan due to the flu outbreak. In Madhya Pradesh, the bird flu virus was found in the carcasses of around 50 crows, prompting authorities to issue an alert. The Kerala government also confirmed the outbreak of avian influenza in two of its districts after hundreds of ducks died.

Kerala’s forest and animal husbandry minister, K Raju, on 4 January confirmed the H5N8 strains found in five out of the eight samples sent for testing.

The minister also informed the media that about 12,000 ducks died due to the infection and therefore, about 36,000 ducks have to be culled to prevent the infection from spreading further. Kerala had reported H5N8 flu in 2016 as well.

All eyes on leadership changes in Vietnam 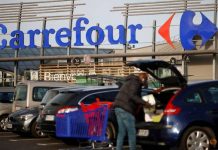 The remarkable bounce back of New Zealand's magazines 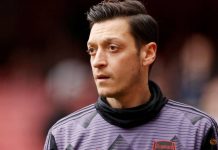 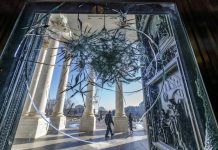 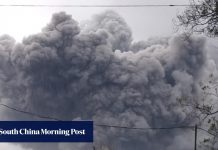 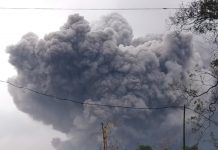 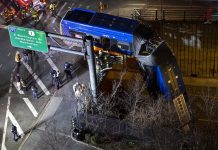 Bus driver who veered off bridge, refused test is suspended 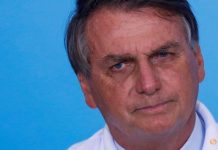