TAIPEI (The China Post) — Guangzhou Xiguan bonesetting is a traditional treatment that has a history of more than 300 years and can diagnose any bone-related problems without the need for x-rays.

“Doctors then started using the Chinese fri wood skin as the splint for supporting a broken bone,” he added.

“It has many advantages. It’s very light, breathable, and stretchy.”

Xiguan was a very busy area of Guangzhou where people traded wood, medicine, and spices, he continued.

He added that a boom in trade later led to the development of the medical industry at Xiguan.

Twitter slowdown in Russia until mid-May; no block for now 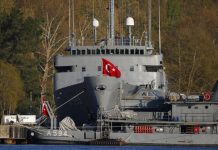 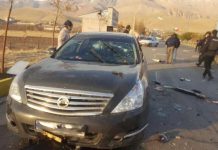 Iran arrests 'Israeli spy', others in touch with foreign intelligence 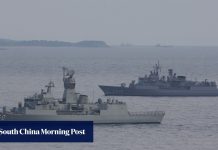 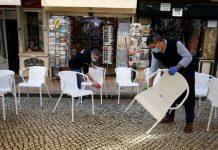 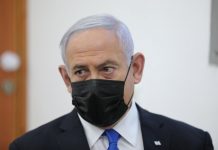 Israel's Netanyahu on trial as coalition talks ramp up 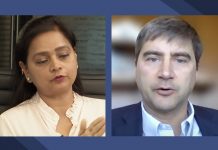 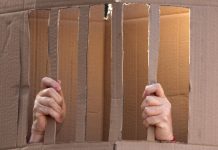 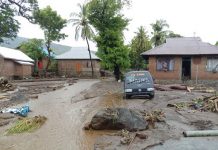 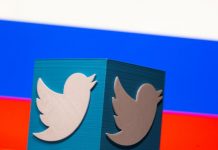