TikTok CEO Chew Shou Zi is reportedly set to be the new owner of a Good Class Bungalow (GCB) at Queen Astrid Park, joining a list of other young tech bosses who have recently snapped up GCB properties.

According to The Business Times (BT) on Friday (July 30), Chew, 38, is understood to be in the early stage of purchasing the 31,800 sq ft piece of property located in the GCB district.

With a $86 million purchase price, Chew, who’s Singaporean, is expected to redevelop the existing bungalow on the site, the newspaper reported. The report added that the price works out to be about $2,700 psf, which is on the higher side.

Chew, 38, took over the reins of TikTok in April, and was also the chief financial officer of China’s ByteDance, which owns the video sharing application.

The Hwa Chong alumnus read economics at University College London, before getting his MBA from Harvard Business School. The Ivy League college was also where he met his wife, Vivian Kao. The couple have two children.

Other tech bosses and GCBs

With his latest purchase, Chew joins a list of other tech CEOs to own a GCB. There are roughly 2,800 GCB land plots in Singapore, according to property news site 99.co.

To qualify as a GCB, the property must have at least 1,400 sq m (about 15,070 sq ft) with a maximum height of two storeys. The house itself also should not take up more than 35 per cent of the land area. Lastly, foreigners are not allowed to own Good Class Bungalows. 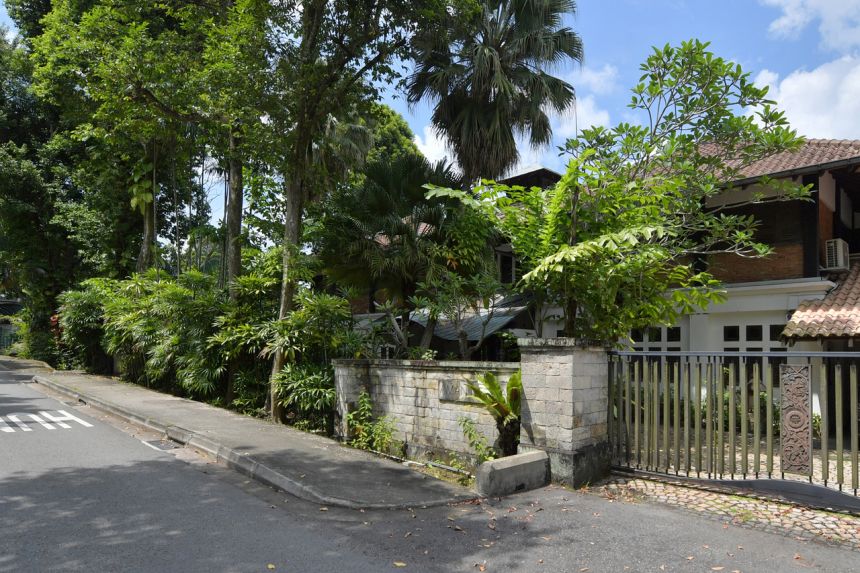 In July, the family of Grab co-founder Anthony Tan purchased a GCB at Bin Tong Park for $40 million. The purchase was completed by Tan’s wife, Chloe Tong, reported BT.

In the same month, Ian Ang, the CEO of gaming chair manufacturer Secretlab, bought not one but two luxury properties in a week, totalling $51 million. 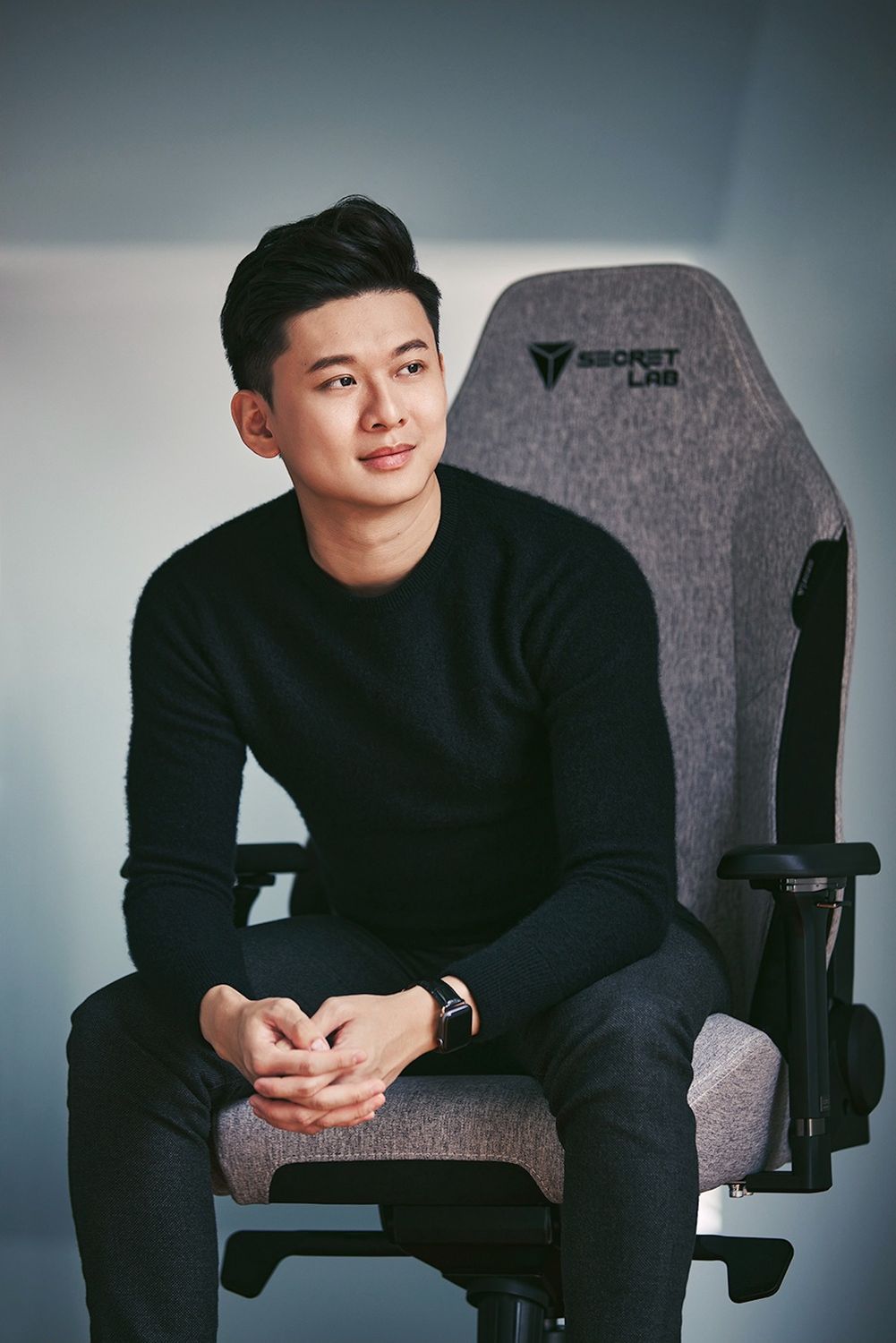 According to EdgeProp, the 28-year-old snapped up a GCB at 27 Olive Road in the Caldecott Hill Estate for $36 million. He also splashed $15 million on a 7,007 sq ft five-bedroom triplex penthouse at Leedon Residence.

Stephen Ho, the vice president of residential services at CBRE Singapore who brokered both transactions on Ang’s behalf said the purchases were not impulse buys but the decisions were made after a two-year search and with much consideration, reported EdgeProp. 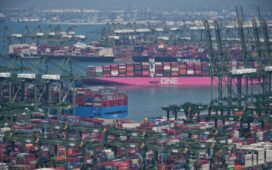 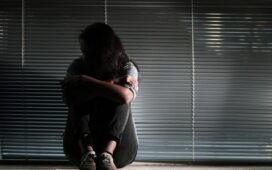 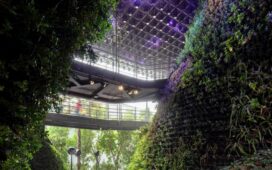 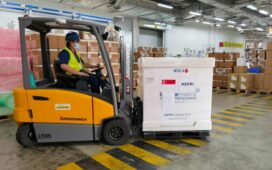 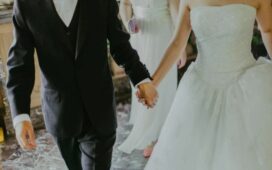