ByteDance has launched a seller’s app for TikTok so merchants can manage their digital stores, as the Beijing-based tech unicorn pushes into e-commerce to leverage the huge popularity of its short video platform.

ByteDance has been recently expanding its Singapore team to support its global expansion.

Before reaching 1 billion monthly active users in September, TikTok had made several efforts to facilitate social commerce. In February, it rolled out Seller University, a training hub to help merchants do business on popular short-video sharing app TikTok.

In the summer it piloted a TikTok Shopping feature in the US, the UK and Canada, in partnership with Shopify. The deal allowed merchants to add a shopping tab to their TikTok profiles and sync their product catalogues to create a mini-storefront on the short video platform.

The TikTok Seller app is being used mainly by merchants in Southeast Asia, according to Chinese media 36kr.

“Brands on TikTok have found a creative outlet to authentically connect with audiences, and we’re excited to experiment with new commerce opportunities that enable our community to discover and engage with what they love,” a TikTok representative said on Monday.

TikTok’s success is now vital for the future growth of ByteDance, which currently generates the bulk of its revenues and profits from China. As Beijing tightens regulatory controls over the internet and the Chinese market matures, growth prospects for ByteDance in China could shrink.

In a corporate restructuring announced earlier this month, TikTok was named one of six business groups. Chew Shou Zi, the Singapore-based chief financial officer for ByteDance, stepped down as CFO but retained his other role as TikTok CEO

Meanwhile, TikTok Shopping has expanded to include other partners, including Square, Ecwid and PrestaShop.

Following similar moves by Facebook and Instagram, ByteDance, the world’s most valuable start-up, is ramping up efforts to expand its e-commerce business both home and abroad.

In China, TikTok’s domestic version Douyin has for the past two or three years allowed merchants to embed product anchors in their live-streams or short videos. In 2020, ByteDance also launched the “Doudian” app, which translates into “shake store”, which has similar features to TikTok Seller.

At stake is a US$4.2 trillion (S$5.7 trillion) global e-commerce industry, according to a 2021 forecast from the Adobe Digital Economy Index.

In the UK, e-commerce growth outpaced the US, up 66 per cent year on year in the first three months of the year, reaching US$39 billion in spending, the Adobe report said.

The pandemic has also accelerated the adoption of e-commerce in the US, with that market growing to US$1 trillion in 2022, according to the same index. 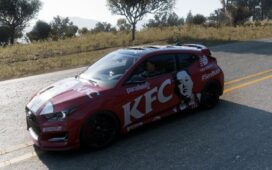 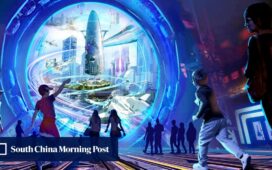 Beyond reality: virtual universe ushers in next generation of the digital world 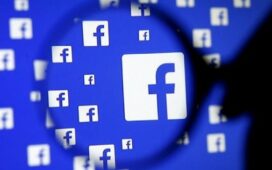 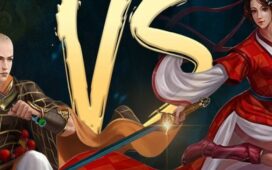 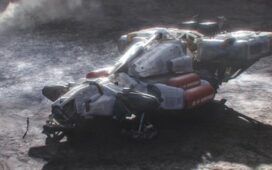 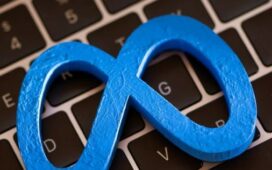 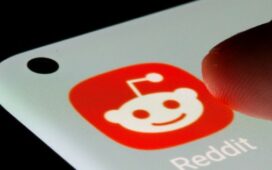 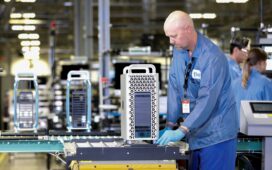 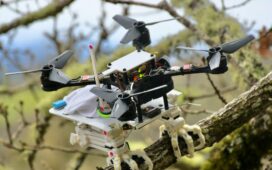