This time, the organisation has added day-care services to help families who cannot afford to have helpers look after their aged parents while they are working.

According to the organisation’s co-ordinator Moke Yit Wing, they decided to expand after they received incessant calls to take in abandoned senior citizens.

“On average, we get 10 calls a week asking us to take in vagabonds who slipped through the welfare system,” he said.

Located at No 2, Lorong Chateau, Moke said they started taking in residents on April 25 after minor renovations were carried out to the bungalow.

“Despite just starting its operations, we have 11 residents staying with us now,” he said, adding that the majority of them are those who shifted from their old premises at Jalan Chamberlain Hulu.

Speaking to Malay Mail, Moke said the bungalow house could take in a maximum of 20 senior citizens.

“They are the forgotten ones who are either unmarried, abandoned by their family or could not get themselves admitted into an old folks home.”

Moke said the organisation had been scouting for a new place for the past three months before the current owner agreed to rent it to them at a discounted rate.

“We have checked out many places but all the owners refused to rent it to us as they are worried residents may die at the place and bring bad feng shui to their property.”

Moke said there are eight rooms at the bungalow of which six would be used to house the senior citizens.

“We decided to convert one room into a daycare room while another room would be used by the home supervisor,” he added.

Besides not charging for its half-way house and daycare services, Moke said the senior citizens would be given three meals a day.

“In the morning they can eat the instant noodles that are stocked up in the kitchen while for lunch and dinner, we will give them food that is prepared by our kitchen at Jalan Ho Lok Park.”

It was previously reported that the organisation gives out food packets to the poor from Monday to Friday.

Moke said to date, the organisation gives out 1,171 food packets.

He added the organisation also welcomes visits to cheer the senior citizens up at the half-way house.

The organisation depends on donations for its daily operations. 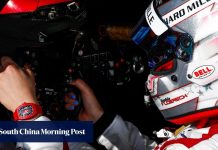 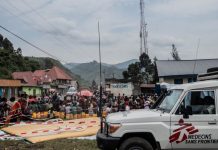 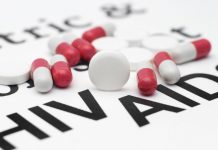 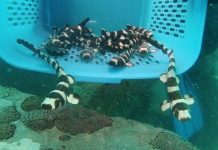 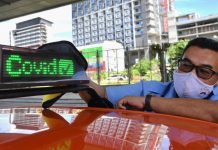 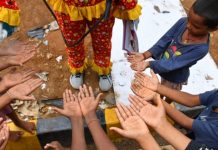 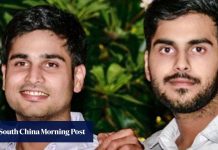 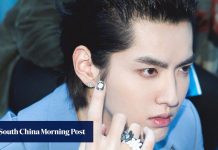 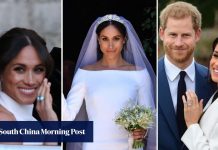