SINGAPORE – To avoid the proverbial mistake of preparing for the last war, the Defence Science and Technology Agency (DSTA) needs to change the way it works, said the agency’s chief executive Mervyn Tan.

This includes how the agency delivers capabilities for the Singapore Armed Forces (SAF) and increasing collaboration with start-ups, he told reporters on Saturday (Oct 16).

While a more deliberate, sequential development process will still be relevant for multimillion-dollar defence projects that serve Singapore for decades, software must be continuously improved, Mr Tan said.

DSTA is also looking at more tie-ups with academia and the private sector, including those not conventionally associated with the defence industry, such as those at the cutting edge of artificial intelligence (AI), 3D modelling and gaming, he said.

Crucially, there is a need to invest in its talent, and train DSTA engineers to also have digital skills – from programming and cyber security, to user interface and design innovation, he added.

Mr Tan spoke to the media a day after the conclusion of the third Singapore Defence Technology Summit, which was hosted by DSTA. It was his first media interview since taking on the role in May.

Among his priorities as chief executive, he said, is positioning DSTA to reap the benefits of digital technology developments – such as AI, data analytics, 5G connectivity, and autonomous systems – and to infuse them in Singapore’s war-fighting capabilities.

When developing g digital technologies, “we need to have this idea of ‘fast is good’,” he said, calling it a significant shift in thinking.

“It may not have to be perfect. The time to a minimum viable product is important to us now,” said Mr Tan, a former air force chief.

He said the “waterfall” model, where development is done in sequential phases, still makes sense when it comes to an armoured fighting vehicle, the next fighter aircraft or a ship that must last for the next 30 years.

Take the Army’s latest Hunter Armoured Fighting Vehicle, for example. “You want to have a waterfall approach to make sure that you deliver a reliable and robust system,” he said.

“But the guts – the command, control and communications systems, the combat management system that is in there – you would expect that during its life cycle of 30 years, it would change many times.”

A local firm that DSTA has collaborated with is Rock Nano.

They are working together on a naval tactics game called Admiral’s Battleground, to improve the way SAF trains, Mr Tan said.

This incorporates e-sports to gamify the fundamentals of naval warfare for trainees without having to rely on instructors to set up tactical scenarios.

“For many of our young naval officers, I think they are familiar with multiplayer online games, so it will be interesting as now they can pit their skills against each other,” he said. There is even a scoreboard to make it more competitive.

In the area of unmanned technologies, DSTA teamed up with Philadelphia-based Ghost Robotics last week, in an agreement to develop legged robots for defence and humanitarian missions.

DSTA, established in 2000, is a statutory board under the Ministry of Defence tasked with providing tech and engineering solutions for Singapore’s defence.

The biggest battle is a perennial one – that of talent crunch, said Mr Tan.

Due to the sensitive nature of its work, DSTA relies heavily on local talent.

DSTA will be launching a two-year programme to groom its young engineers and developers in their technical and professional competencies, as well as leadership skills.

“There is competition out there in the commercial world, but we also have our own value proposition,” Mr Tan said, which is to develop capabilities to safeguard Singapore’s security.

Another selling point is the chance to work on complex engineering challenges on platforms such as the F-15SG fighters and littoral mission vessels that are not available at other tech companies, he added.

But it does not mean that DSTA’s remuneration packages are not competitive, he stressed.

“I’m more interested in those who can solve the kind of problems that we put up in BrainHack to show that he is that kind of talent that can think outside the box,” he said, referring to an annual event consisting of workshops, camps and hackathons for students. 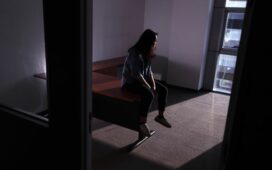 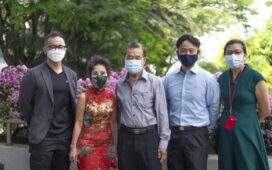 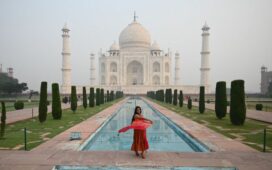 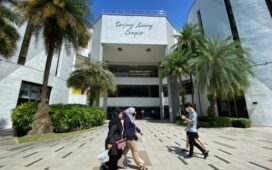 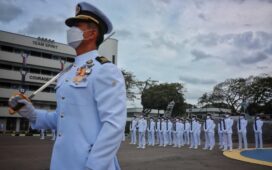 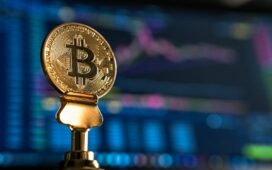 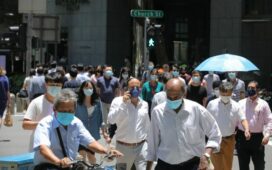 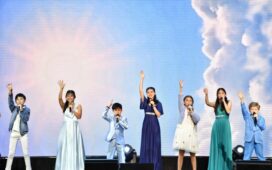 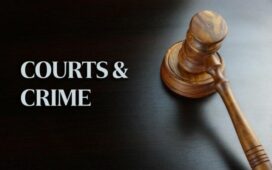 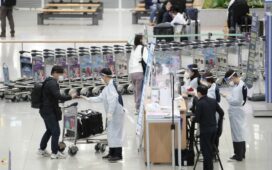 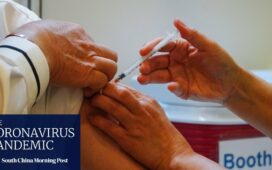