Singapore –Tommy Koh shared an article he wrote appealing to fellow Singaporeans to remember the numerous crises the country has survived in the past and to have the same outlook amid Covid-19.

The Singaporean international lawyer, professor and diplomate shared on his Facebook profile an article he wrote for The Straits Times entitled “Fighting Covid-19: An appeal to S’poreans.”

Known to provide expert advice on matters, Mr Koh illustrated the strength and impregnable resolve of Singaporeans in the past during three major crises: World War II and the Japanese Occupation, Independence from Malaysia and Sars. He urged everyone to be reminded of these three instances when the country survived and came out strong and united, and “to do so again” for the current Covid-19 outbreak.

World War II and the Japanese Occupation
Mr Koh reminisced of the time his family chose to stay in Shanghai Road despite the three and a half years of fear, hunger and uncertainty that the Japanese Occupation brought. The community within Shanghai Road, however, lived in harmony with one another even though the residents were of different ethnicities and social statuses. “There was a high degree of trust among neighbours,” wrote Mr Koh. “Our front doors were never locked. We looked out for one another.”

In the midst of hunger, “there was a strong sense of solidarity,” shared Mr Koh, adding that everyone pitched in to ensure no one starved. He shared that whenever someone fell ill, neighbours would share whatever medicine they had to the sick patient.

“The lesson learnt is that by being united, by caring for one another, the residents of Shanghai Road survived the war. I am still in touch with some of my wartime neighbours,” he wrote.

However, the leaders did not quit. “After a brief moment of anguish, they decided to face the future with courage, determination and optimism,” said Mr Koh. “They set about the business of building a new nation,” knowing full well the challenges in store.

As a country without a manufacturing sector, the economy was dependent on trade and services. Unemployment was high, the status of public health was poor, and everyone did not feel like being a part of one nation.

What happened in the next 54 years “has been nothing short of a miracle,” said Mr Koh. “The miracle is, however, human-made and not heaven-made,” he added.

The combination of a competent and honest government, excellent public service and a hard-working and adaptable people made for the success of the country.

“The people of Singapore, despite their many foibles and idiosyncrasies, must be admired for their qualities of industry, devotion to education and adaptability. They were able to move from living in kampungs to high-rise living, and from working on farms to working in factories, seamlessly,” admired Mr Koh.

SARS
Even the serious respiratory illness with a mortality rate of 10 per cent could not defeat the country. Mr Koh wrote:

READ  The Bubble Tea Factory: A pastel boba wonderland pops up at Orchard in October

From March to July 2003, Singapore was at war with SARS. It was fought by the whole of Government and by the whole of the people. When the war was over, 33 persons had died. The WHO described the way Singapore fought against SARS as exemplary.

Mr Koh singled out the two factors among many that led to the victory against SARS: the role of the people and the heroic performance of front liners.

It is said that a crisis brings out the best as well as the worst in people. In the SARS crisis, the people of Singapore behaved in an admirable manner. There was no panic. The people were calm and went about their daily activities. They observed the request to monitor their own temperatures and to wash their hands frequently.

Meanwhile, doctors, nurses, and other healthcare professionals placed their duties to treat the sick above personal safety and went to work. Mr Koh noted that some healthcare workers refused to return to work in other places.

In conclusion, I want to remind fellow Singaporeans that we have been tested by other crises before.
Each time, the people of Singapore rose to the occasion and survived the crisis. We should do the same in facing the current crisis.
Stay united, be courageous and care for one another.

Many from the online community agreed with the sentiments of Mr Koh and shared their appreciation for the “timely” and “much-needed reminder.” Some also pointed out the role of social media in the current situation to be a “double-edged sword” that added to the panic and fear.

I have an article in today’s issue of the Straits Times on Covid- 19. In this article I wanted to remind fellow… 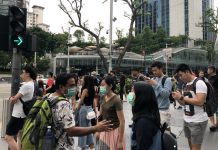 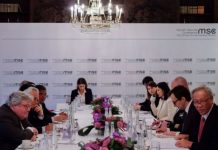 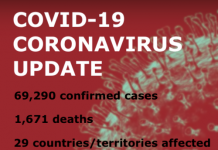 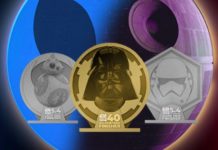 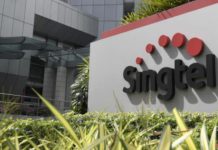 Singtel to phase out Singtel WiFi service by April 1 2020 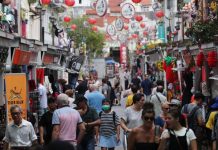 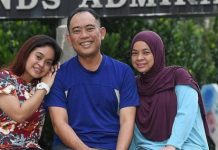 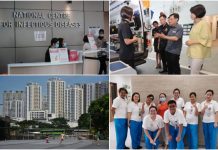 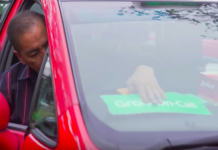 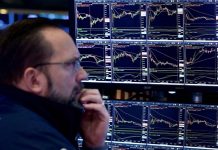 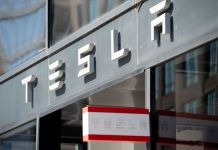 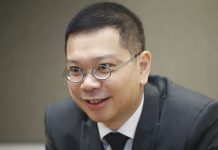