KOTA KINABALU: Analysts are saying it is too soon to judge the Gabungan Rakyat Sabah government’s performance although it has been in power for 100 days.

Lee Kuok Tiung of Universiti Malaysia Sabah and Firdausi Suffian of Sabah UiTM agree that it is unfair to subject the new state government to the conventional 100-day assessment considering that it is operating at a time when Covid-19 is at its height.

Lee noted that the government had had only about two months to prepare when it tabled the state’s 2021 budget last month, having ousted Warisan Plus on Sept 26.

“The budget looks general,” he told FMT, “but I believe they’ll make further announcements soon to explain the details of what they intend to do and achieve.”

Nevertheless, he noted that GRS had managed to come up with a development blueprint for Sabah in a short period of time.

Firdausi said GRS could be commended for appointing two women to senior positions.

“Even though there have been no significant changes yet, progress is there, namely in appointing women as the Kota Kinabalu mayor and the state attorney-general,” he told FMT.

Noorliza was formerly Kota Kinabalu City Hall director-general and Nor Asiah was the deputy attorney-general.

Yesterday, Chief Minister Hajiji Noor said his government had implemented some of the nine points in the GRS election manifesto.

READ  Umno will kill off PAS as it did other parties, says Kadir

“The GRS government is committed to delivering on the other points, which require longer-term solutions, as soon as possible,” he said.

Hajiji said the state government had allocated RM1.6 billion for development projects and infrastructure, drafted a five-year economic development and was planning to bolster the civil service.

Firdausi said the nine points of the manifesto represented heavy undertakings that would take time as they involved a transformative process.

He commended GRS for coming up with the Sabah Economic Advisory Council and the Sabah Maju Jaya (SMJ) economic plan, saying both were badly needed to revive an economy devastated by Covid-19.

“The chief minister set up an advisory council to assist him in economic planning, though we have yet to see its plan,” he said.

On the SMJ plan, Firdausi noted that it was targeted at developing key economic sectors in the state as well as human capital and digitalisation of the government system.

“SMJ can be a guiding principle for GRS to fulfil its promises and navigate change post-Covid-19,” he said.

“To be fair, progress by GRS has been hampered by the health situation as well as the political situation in the peninsula, which remains fluid.

“But it cannot use Covid-19 as an excuse for too long.” 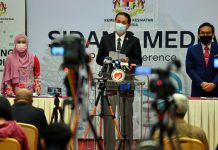 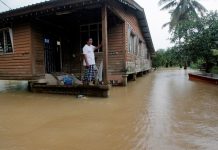 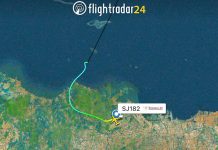 Indonesian airliner with 62 on board crashes into sea off Java 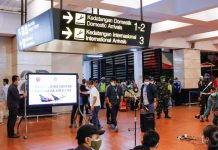 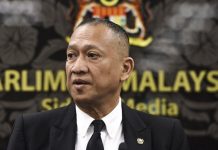 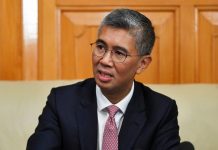 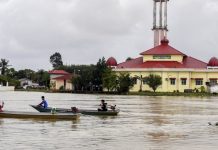 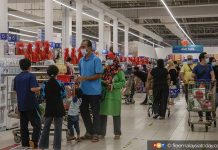 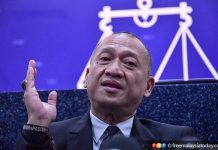