During his lifetime, Prof Saw donated generously to institutes of higher learning, most notably to the National University of Singapore (NUS) and the London School of Economics (LSE).

The Saw Swee Hock School of Public Health in NUS, which has been at the forefront of Covid-19 research in the Republic, was named after him.

Paying tribute to him, NUS president Professor Tan Eng Chye said on Tuesday: “Professor Saw Swee Hock was a close friend of NUS, and we are profoundly grateful for his contributions to the university in so many ways – as an academic, an educator, a benefactor, and a member of our board of trustees.

“We are deeply saddened by his passing, and our hearts go out to his family in this difficult time.”

The school, which offers both undergraduate and graduate courses, trains students to tackle threats from infectious diseases and chronic disorders as public health professionals.

“We are determined to carry on Professor Saw’s legacy by continuing to play a transformative role in raising the standard of public health in Singapore and the surrounding region,” he added.

While at NUS, Prof Saw served as the President’s Honorary Professor of Statistics.

READ  Putin: Singapore not appropriate model for the leadership transition in Russia

A statistician by training, he lent his support to the Saw Swee Hock Professorship in Statistics at NUS in 2002. 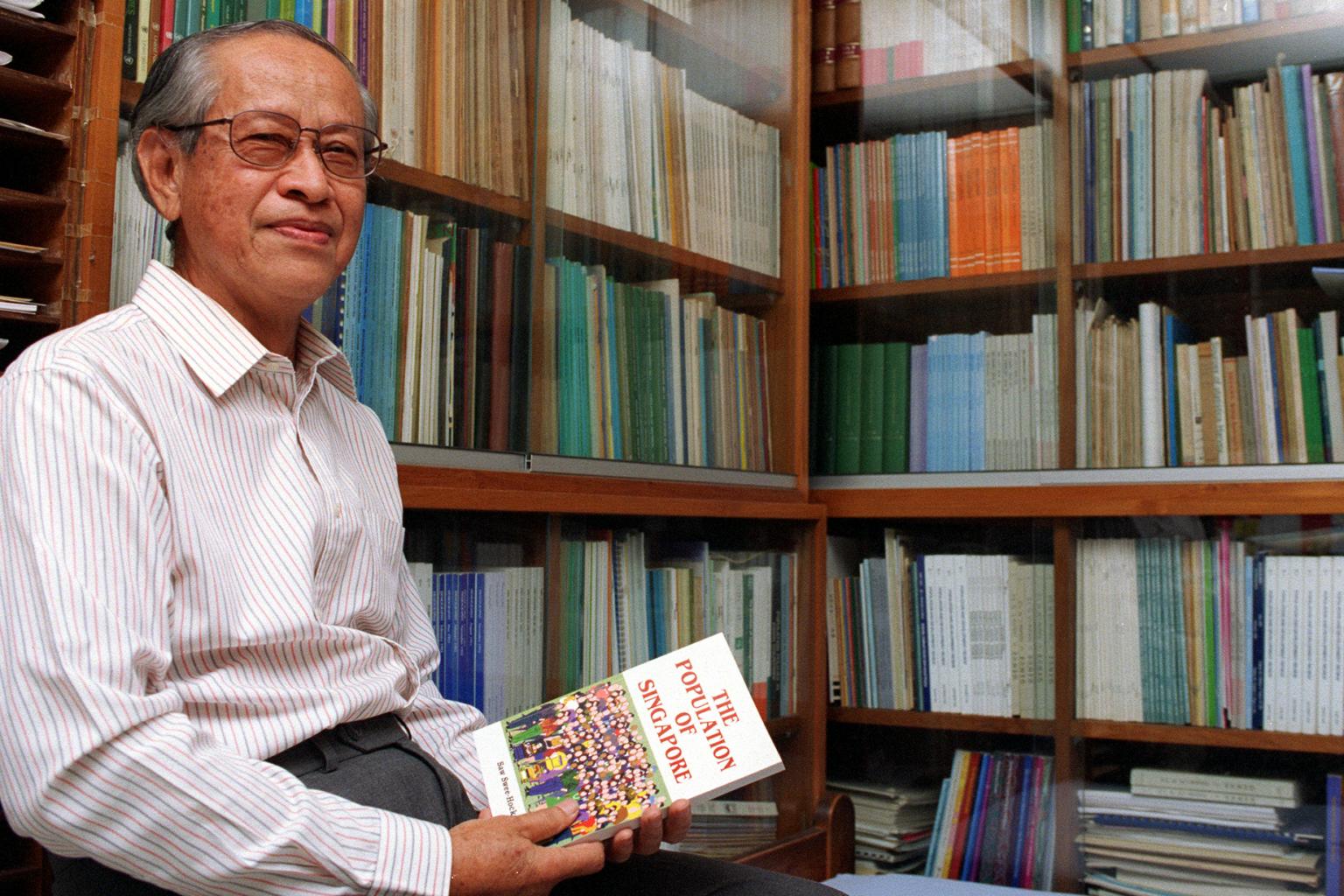 Under the professorship, top statisticians from overseas universities are invited to visit NUS to teach and conduct research while interacting with students.

He obtained his PhD in Statistics from LSE in 1963.

Before that, Prof Saw received his Bachelor of Arts and Master of Arts degrees from the University of Malaya in Singapore in 1956 and 1960.

In 2014, LSE announced it had received a “significant” donation from Prof Saw to set up a new academic centre focusing on urbanisation, connectivity and governance in South-east Asia.

Outside of academia, Prof Saw sat on the United Nations Committee on Salary Adjustments.

From 1972 to 1975, he served as the first chairman of Singapore’s National Statistical Commission, the predecessor of the Singapore Department of Statistics.

In recognition of his contributions to society, Prof Saw received the Public Service Medal at the National Day Awards in 2013.

According to the National Environment Agency’s website, he will be cremated at Mandai Crematorium on Thursday.