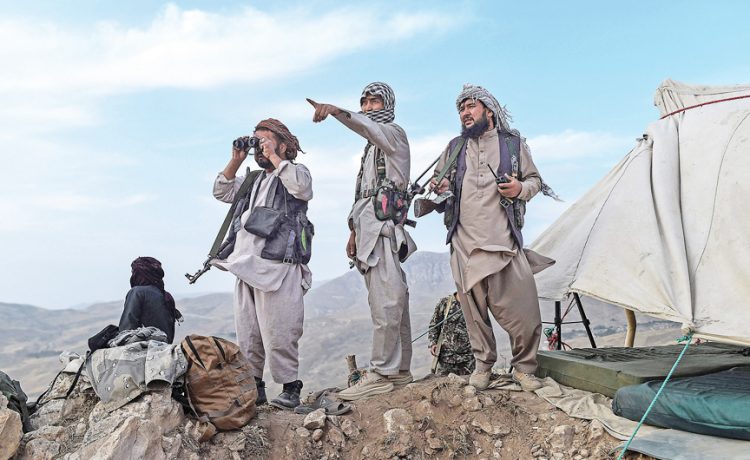 KABUL: The Taliban is keen on a political settlement for Afghanistan despite its territorial gains in recent weeks, the group’s supreme leader Mullah Hibatullah Akhundzada said on Sunday, as he assured the international community of maintaining “good ties” in the future.

“In spite of the military gains and advances, the Taliban strenuously favors a political settlement in the country, and every opportunity for the establishment of an Islamic system, peace and security,” Akhundzada said in his message to mark the religious festival of Eid Al-Adha.
“(The Taliban sought) good and strong diplomatic, economic and political relations in the framework of reciprocal interaction and mutual agreements with all world countries, including America, following the withdrawal of all foreign forces,” he added.
The Taliban have overrun dozens of districts and border crossings with Pakistan, Iran and Central Asia since the drawdown of US-led troops from Afghanistan began on May 1, causing concern that the group will regain power by force similar to their move in the 1990s.
Akhundzada highlighted how the setting up of the Taliban’s political office in Doha in 2013 was “aimed at finding ways for a peaceful settlement” with Afghan government delegates and national leaders, accusing them of “wasting time” at the US-sponsored intra-Afghan talks that began in Qatar in September.
Launching the peace talks was a critical condition for the signing of a controversial deal between Washington DC and the Taliban in February last year.
On Saturday, Taliban representatives, government-appointed negotiators, and local and factional figures resumed the Qatar talks after a stalemate of several months.
“We are looking for a positive & constructive outcome,” Dr. Abdullah Abdullah, chairman of Afghanistan’s High Council for National Reconciliation, tweeted after the meeting.

The Taliban have overrun dozens of districts and border crossings with Pakistan, Iran and Central Asia since the drawdown of US-led troops from Afghanistan began on May 1, causing concern that the group will regain power by force similar to their move in the 1990s.

While the agenda for the current discussions remains unclear, several government sources told Arab News on Sunday that the “enforcement of a ceasefire and formation of a coalition” to replace President Ashraf Ghani’s administration “will likely be among the top issues.”

In a letter to Ghani in March, US Secretary of State Antony Blinken urged an acceleration of peace talks and pushed the Afghan leader to form a new administration.

The proposal drew stern reactions from Ghani, who vowed to pass on the baton “only after the convocation of elections.”

According to the February deal with the Taliban, all foreign troops needed to exit Afghanistan by September, ending nearly 20 years of occupation, but US President Joe Biden announced earlier this month that the withdrawal would conclude by Aug. 31, bringing the country’s longest war to a swift end weeks before the Sept. 11 deadline he had set earlier this year.

Akhundzada, whose whereabouts have been kept secret by the Taliban, reiterated in his message that, based on the Doha deal with the US, the Taliban “will not permit anyone to pose a security threat to any other country using our soil.”

He added that Afghanistan was “our shared home,” and the Taliban “favored no enmity with local factions” provided they accept the group’s demand for “a pure Islamic system.”

However, unlike his past statements, Akhundzada did not repeatedly refer to US-led troops as “occupiers” but vowed to “pay particular attention to and strive to create an appropriate environment for female education within the framework of sublime Islamic law.”

The group was accused of imposing repressive and harsh policies on women when it ruled Afghanistan for five years until it was toppled from power in late 2001.

Since then, Afghan women have regained the right to education, voting, and working outside the home.

It is still not an easy place to be a woman, however, with forced marriages, domestic violence, and maternal mortality continuing to be prevalent across the country, particularly in its rural areas.

But access to public life has improved, especially in Kabul, where thousands of women work, while more than a quarter of parliament is female.

But fears are mounting over the potential degradation of hard-won rights as the Taliban widen their control on several areas in northern and northeastern Afghanistan, which used to be the bastion of the anti-Taliban alliance in the late 1990s.

“He (Akhundzada) has used a reconciliatory tone both for Afghans and foreigners mostly and seeks to allay concerns about (the) Taliban trying to gain power through war,” Taj Mohammad, a Kabul-based analyst, told Arab News. “He has also promised that the Taliban would allow women’s education and has repeated a long-held stance on the formation of a puritanical Islamic government.” 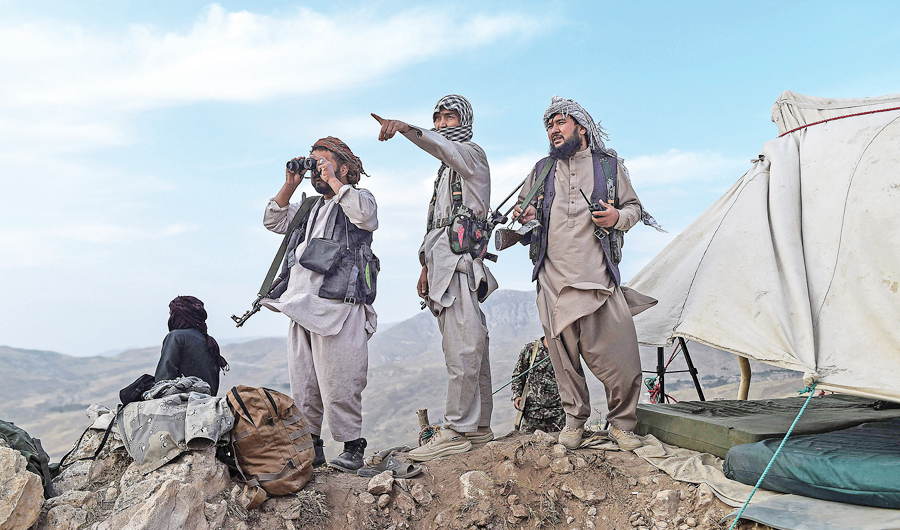 See also  Coronavirus: Michigan governor reinstates state of emergency as protests ramp up
Share on FacebookShare on TwitterShare on LinkedInShare on Reddit
asianewsdayJuly 18, 2021 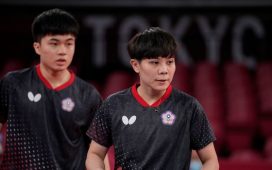 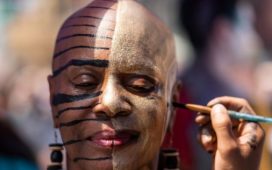 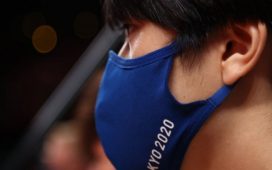 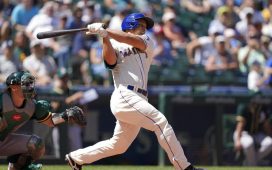 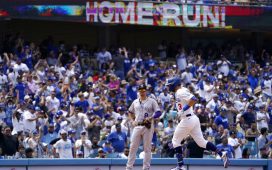 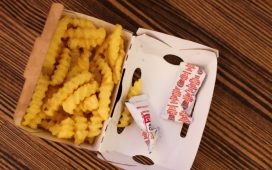 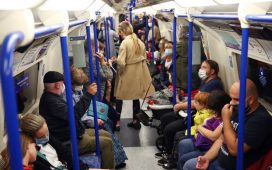 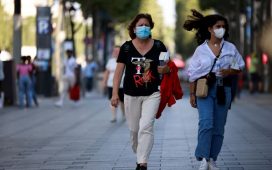 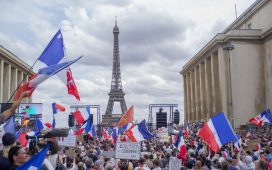