WASHINGTON (BLOOMBERG) – US President Donald Trump’s top National Security Council officials and a deputy White House chief of staff are considering resigning over the president’s encouragement of protests that led to his supporters storming the US Capitol on Wednesday (Jan 6), according to people with the familiar.

Those who are discussing stepping down include National Security Advisor Robert O’Brien and his deputy Matt Pottinger, the people said. Also considering resigning is Mr Chris Liddell, assistant to the president and deputy chief of staff for policy coordination, the people said.

A deputy White House press secretary, Ms Sarah Matthews, said she had resigned over Wednesday’s violence at the Capitol, in which one unidentified woman was killed by a gunshot.

“As someone who worked in the halls of Congress I was deeply disturbed by what I saw today,” she said in a statement. “I’ll be stepping down from my role, effective immediately. Our nation needs a peaceful transfer of power.”

Mr Trump was angered by a New York Times report that Mr Pence had told him he would not seek to halt the certification of President-elect Joe Biden’s Electoral College victory and blamed Mr Short for the story, one person said.

Mr Short was at the building on Wednesday anyway, according to one person familiar with the matter.

Mr Trump’s decision to urge his supporters to gather in Washington on Wednesday while Congress certified the election, then direct them to march on the Capitol, has caused turmoil in the White House.

Owusu, Miller lead No. 12 Maryland women to rout of Purdue 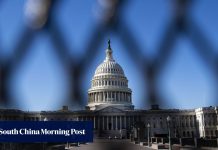 Coronavirus: US lawmakers may have been exposed during Capitol siege 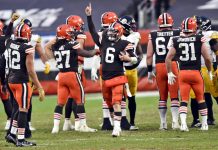 The Latest: Browns have no new COVID-19 cases Sunday 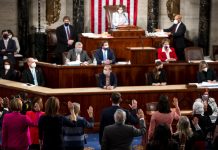 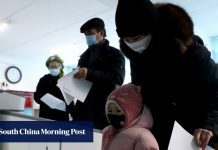 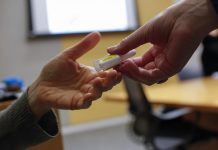 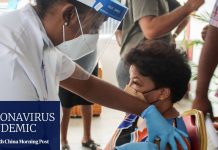 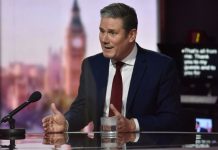 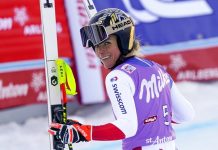 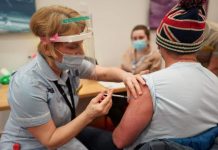