“But for me, it really spoke to a wider issue, because it wasn’t the fact that Johnny lost his job – that’s politics, that happens like the wind.

“That’s fine.  No, it was the fact that it spoke to the bigger issue, that she wasn’t going to listen to certain people on their expertise.

“She wasn’t going to listen to Johnny on veterans, or Rishi on the economy, or any of the other good parliamentarians.”

Explaining how she got the green-light from her husband before posting the message she continued: “I penned this tweet and said to him: ‘What do you think?’, and he just said: ‘You know what? That’s how you feel, that’s how I feel, and that’s how a lot of people I think today are going to feel’.”

Mr Mercer, an army veteran who served three tours of Afghanistan, has since been re-appointed to the role of Veterans Minister in the Ministry of Defence by Prime Minister Rishi Sunak.

Being married to an MP had made her a target for abuse, Mrs Mercer revealed. In the interview to be shown tonight she said: “One day, I opened a parcel in my kitchen, and pulled out a nappy full of human faeces. 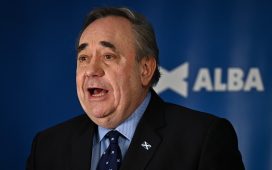 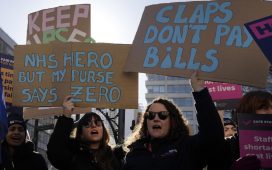 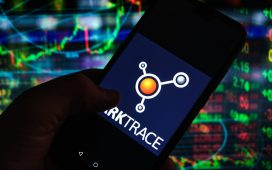 A prominent UK cybersecurity stock is under attack from short sellers. Here's what you need to know 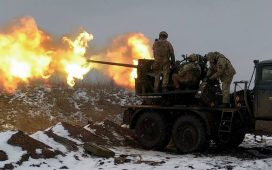 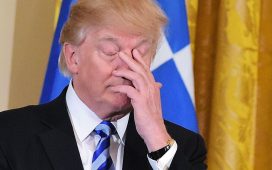 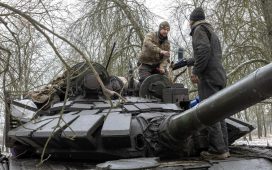