MEXICO CITY, Sept 13 — After months in hibernation because of the coronavirus pandemic, Mexico’s ancient “City of Gods” is slowly coming back to life as tourists return to the majestic pyramids of Teotihuacan.

For the first time since it was closed in March, dozens of tourists in face masks strolled Thursday along the Avenue of the Dead stretching between the Pyramids of the Sun and the Moon.

“This immensity… Everything seems magnificent to me,” added the 18-year-old, her eyes shining with emotion and her mask slipping below her nose.

Tourists wandered in awe amid placid stray dogs loitering in the city, which was built around 200 BC and abandoned eight or nine centuries later.

For many visitors, it was their first outing since the recent relaxation of quarantine measures introduced to try to curb the spread of the coronavirus.

The authorities hope that 3,000 people will visit the newly reopened Unesco World Heritage Site each day — 30 per cent of its usual capacity.

Visitors will be required to follow sanitary measures and are forbidden from climbing the two pyramids or the Temple of the Plumed Serpent.

Tony Tang, a 45-year-old businessman from Beijing who lives in California, had planned to go to Egypt but his flight was cancelled due to a lack of passengers.

“I came here instead,” he said. “I’m looking at other pyramids … It’s amazing.”

Workers toiled to remove the weeds that have spread on the site, like the coronavirus which is still rampant in Mexico, where there have been nearly 70,000 deaths from Covid-19.

Paul Rallo, a 42-year-old DJ from Barcelona, felt there was a greater awareness of the risks in Mexico than in Spain, with measures such as temperature checks at the entrance to the site.

“I feel lucky,” he said, adding that he came “very quickly” to see the city after it reopened.

“It’s incredible how they could build this at that time. I wanted to see it more closely.”

Half of the 110 tourist stalls have been authorized to reopen, offering a multitude of colourful local crafts and replicas of the pyramids.

While many are “Made in China,” Jose Luis Fernandez said he carves his statuettes representing the God of the Sun and the Goddess of the Moon himself by hand from black volcanic stone.

“What a relief for us to start working again and earn money to feed our families,” the 47-year-old said, offering his statuettes for sale for 800 pesos (RM155) each.

A shopkeeper who had just raised her shutters dusted her shelves with a large yellow cloth while another swept energetically in front of her stall.

“We came with the hope of some customers buying something,” said Lourdes Guerra Oliva, 58, who lives nearby.

She said she was able to make a living in recent months by selling stained-glass windows that she makes to churches in the area.

Moises Oliva, 51, said he survived the months of lockdown thanks to his vegetable patch, but was relieved to be able to return to Teotihuacan.

“I have the feeling of coming back to life,” he said. — AFP-Relaxnews 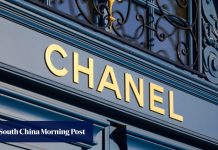 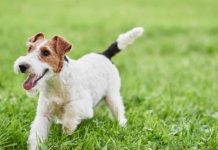 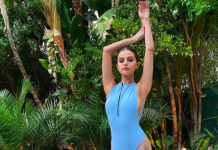 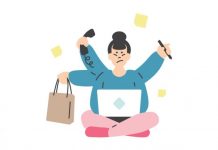 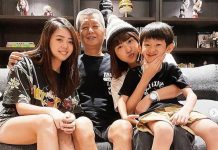 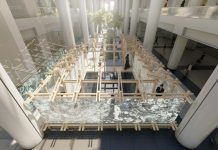 Archifest goes ground-up and pop-up to Save Our World