Workers installing one of the domes at Svalbard Satellite Station, which is in the Norwegian Arctic, about 1,290km from the North Pole.

The world’s northernmost tracking base, on a Norwegian island, plays a crucial role in supporting research on climate change.

Arrayed across a plateau, the 100 geodesic domes each shelter a dish antenna that whirs to life throughout the day and night, precisely aiming at satellites as they rise above the horizon and staying locked onto them as they arc across the sky. In the minutes before a satellite dips below the opposite horizon, software commands may be sent up and data sent down.

The antennae, some as large as 12m in diameter, track more than 3,500 passes each day by several hundred satellites, including many Earth-observing ones that are essential for studying the impact of climate change.

Among them are the two active satellites for Landsat, the joint programme of the National Aeronautics and Space Administration and the United States Geological Survey that provides images of shrinking glaciers, changing forests, eroding coastlines and other symptoms of global warming.

Satellites link to more than one ground station around the world to provide coverage throughout their orbits. But the Svalbard station’s high-latitude location gives it an advantage over others, said Ms Maja-Stina Ekstedt, the station’s director.

Because of Earth’s rotation, a station at the equator, which might have been aligned with a satellite’s orbit when the satellite was crossing the pole, would have rotated far to the west, out of sight of the spacecraft, by the time it passed overhead.

READ  The Big Story: Countries tackle climate change, and the truth behind food hygiene in S'pore

Being at such a high latitude, however, the Svalbard station would have rotated relatively little, remaining within range.

“That’s the unique thing about Svalbard,” Ms Ekstedt said. “We can download data, and send commands to it, every time it passes.” 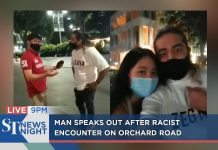 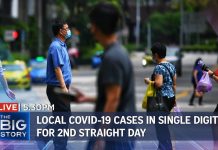 The Big Story: 5 new Covid-19 community cases in S'pore; lowest number since May 10 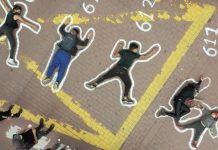 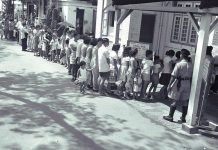 Vaccination in the early days 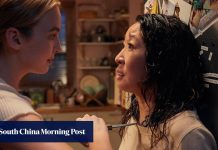 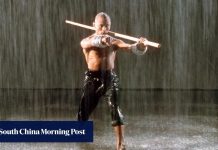 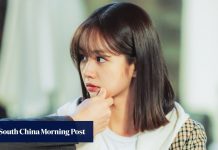 K-drama My Roommate Is a Gumiho: fantasy romcom ticks the boxes, and not much else 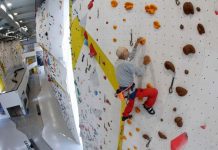 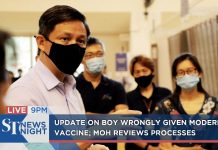 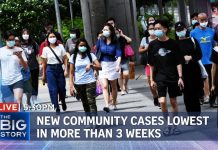 The Big Story: 7 new Covid-19 community cases in S'pore, lowest since May 10 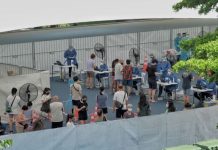