Facebook user Zarina Jaffar took to Facebook to share the tragedy of a young married couple. Barely five months after they tied the knot the man had a stroke and has to be helped by his young wife to get by with his daily necessities.

Stroke is a type of cerebrovascular disease, which affects blood flow in the brain. In 2018, cerebrovascular disease was the fourth most common cause of death in Singapore, accounting for 6.0% of all deaths in that year. More often than not, we tend to think of stroke as something that only afflicts the elderly and the infirm. It may thus come as a surprise to learn that stroke can strike in young people as well, with equally serious consequences.

Why Do Young People Have Stroke?

Strokes in young people are actually fairly uncommon, comprising only 10% to 15% of all stroke patients. In the context of stroke, we can understand young adults or young people to refer to those younger than 45 or 49 years of age, a commonly used definition in studies and registries. Beyond this age range, stroke is a disease that’s otherwise par for the course.

For most cases of stroke in young people, the underlying cause often goes undetermined, without any obvious reason. A definite cause is only determined and accounted for in about 20% to 30% of young stroke cases.

See also  Hong Kong domestic helper’s breast cancer spreads to her brain. She wants to spend time with her children in the Philippines. Friends raise funds to send her home

Zarina said that she shared the video of the couple with their permission and she asked members of the public for help for the couple.

Workers’ Party Member of Parliament Gerald Giam recently said that it is time for Singapore to provide a more comprehensive package of financial support and compensation to caregivers for their economic and social contributions to the nation. The majority of caregivers in Singapore are women. He acknowledged that the Government’s White Paper on Women’s Development touched on some of his views of sharing the burden of caregivers.

The costs of informal care

According to a 2019 answer by the Minister for Health to a PQ by then-NMP Anthea Ong, about 6% of Singapore residents — male and female — cited caregiving to family members as the main reason for leaving their jobs or not looking for one. The majority were women aged 40 and above.

In a reply by MOS Gan Siow Huang to PQs by Ms Yeo Wan Ling and Ms Joan Pereira earlier this year, 15% of women aged 25 to 64 cited family-related responsibilities as their main reason for being outside the labour force in 2020, while 6% worked part-time due to family or personal commitments.

In his paper published in Insights in Public Health Journal, Dr Wayne Chong pointed out that unpaid informal caregivers of older adults not only pay the lion’s share of the mental, emotional, social and financial costs of care, they also fork out non-trivial opportunity costs associated with caregiving, including lost wages, personal freedom and aspirations.

See also  Qipao out, hanfu in? Advocates for traditional Chinese clothing have some problems to resolve

Mr Giam said: “Unlike caregivers of young children, caregivers of elderly or disabled persons face a heavier load over time as the health of their loved ones deteriorates. They do not experience the same delight of young parents watching their children growing up. Their care recipients may not be able to express their appreciation well, or may even inadvertently make hurtful remarks due to conditions like dementia.”

The post Tragedy strikes young woman 5 months after marriage as husband gets stroke appeared first on The Independent News.Follow us on Social Media 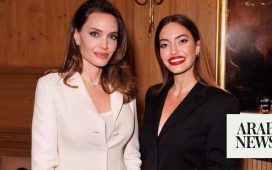 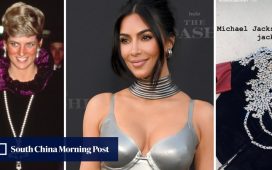 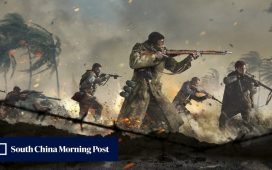 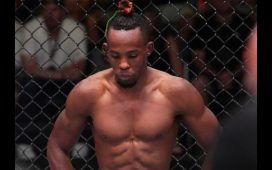 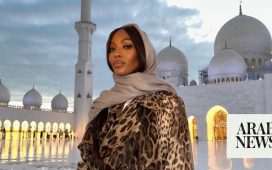 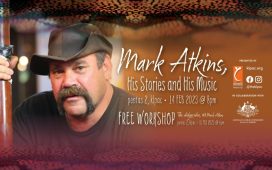 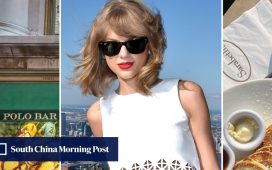 Welcome to New York: how to holiday like Taylor Swift in the Big Apple, from Ralph Lauren’s Polo Bar and Robert de Niro’s Greenwich Hotel, to brunch at Sarabeth’s and sweet treats at Milk Bar 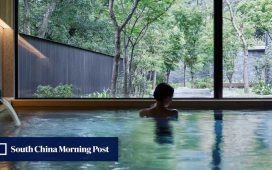 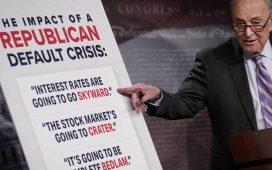