PETALING JAYA, Feb 24 — Almost everything has had to go digital since the Covid-19 pandemic hit.

While most things like working or teaching can still be done online from home, you wouldn’t expect a physical, team sport like football to make the shift online as well.

But that’s exactly what Emmanuel K. Mohan has been doing with the El Roi Football Academy (ERFA) for the past year, as the coach hasn’t let “staying at home” stop him or his youth players from training by conducting practice sessions on Zoom.

“It’s been a whole year now since we have opted to train online. We started at the beginning of the first movement control order (MCO) last year and it’s been going really well,” said Emmanuel.

“It’s not like we can actually play football matches at home but we try to work with the players on other things like fitness, coordination, ball technique and skill development.”

Emmanuel, who has been a coach for the past 15 years, formed ERFA eight years ago and coaches children and young adults, aged seven to 18, at two separate locations in SS2, Petaling Jaya and Kelana Jaya.

The 36-year-old said that while training online isn’t exactly ideal for team sports such as football, just being able to play in some way has been very helpful for him and his players during the months in lockdown.

“We’ve received a lot of positive feedback from the parents so far. Even though the kids can’t go to the field to play anymore, they still try to train online at home. It gives them something to look forward to,” said Emmanuel.

“So instead of us not being able to do anything football related while staying at home, the kids have a new avenue to play, train and stay fit in some way, albeit minimally.”

Emmanuel added that training was conducted twice a week on the weekends, with each hour-long session mainly consisting of more technical and fitness-based training regimes to accommodate the online shift.

He said that in every session he demonstrates each drill or exercise to the 20 current players enrolled at the academy before they practise it themselves, while he gives feedback on their performance.

He also conducts “Life Talks” with his players every fortnight, where he gets professional coaches to talk to his players about their experiences and also for them to get to know each other better.

Emmanuel said that while he was overjoyed to communicate and guide his players virtually, there were still unique challenges that made it difficult for some of his players to train.

“Some of them live in condos or apartments so there’s not much space for them to train. Some don’t have a proper internet connection also, so they miss out sometimes and we have to repeat drills,” he said.

“It’s definitely not always easy and as a coach, wouldn’t say this is ‘proper’ training like we usually do.

“We can’t do team drills or shooting drills but we have to make use of what we have instead of complaining.”

“Because ERFA is my own academy, last year affected me a lot in terms of finances,” he said.

“I used to train my ERFA kids on the weekends and go to international schools to coach the kids there on weekdays. But when schools closed and sports weren’t allowed during the MCO, I lost about 80 per cent of my usual income.

“It’s been a learning process for me and my players as well. But we are all just looking forward to the day we get to go back on the field again.” 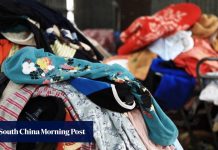 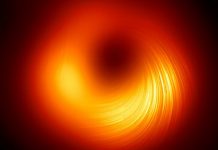 Postcard from the edge… of a supermassive black hole 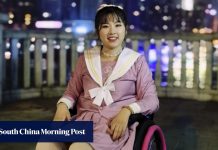 Woman in China paralysed in accident delights army of followers with videos on makeup, dressing, and looking on the bright side 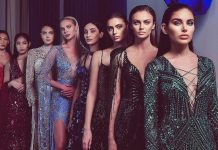 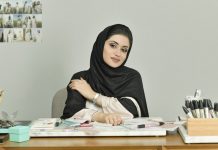 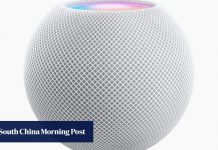 Apple’s HomePod Mini includes a secret sensor that hasn’t been switched on yet, and Apple won’t discuss it 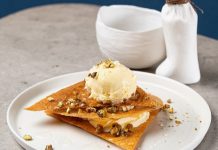 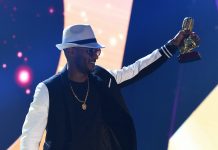 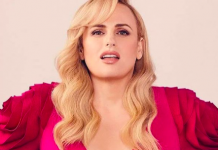