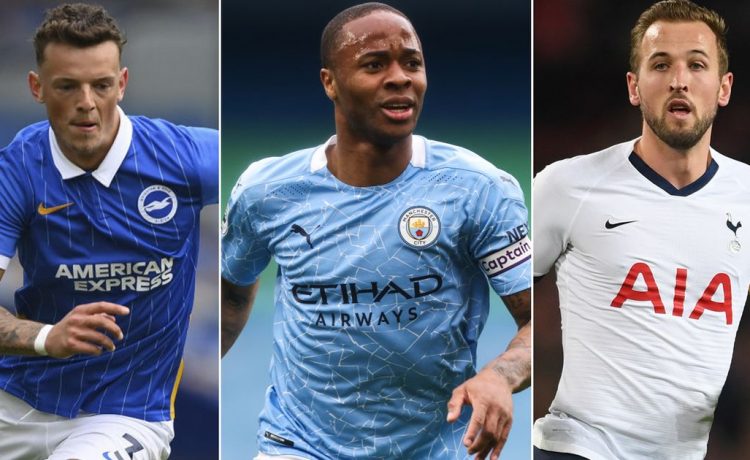 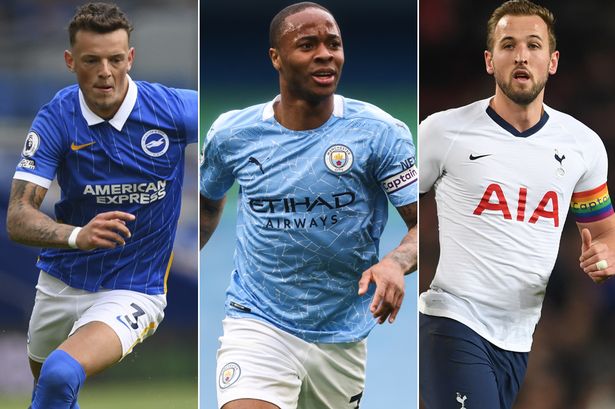 Welcome to Mirror Football’s live transfer coverage. First up, an update from Liverpool, who are ready to open talks over a new deal with captain Jordan Henderson.

The 31-year-old midfielder has entered the final two years of his contract at Anfield and the club are looking to tie him to a deal that could see him end his career there.

Boss Jurgen Klopp is a huge admirer of Henderson’s character on and off the pitch, and knows he is vital to his plans on Merseyside.

Liverpool are already talking to star defender Virgil van Dijk and goalkeeper Alisson about new contracts, and Henderson is the next big name in line for discussions.

Henderson was signed by former Reds boss Kenny Dalglish in 2011, joining from Sunderland for a fee of around £16m.

He led the club to Champions League glory in 2019 and, the following season, became the first Liverpool captain to lift the Premier League trophy as the club ended a 30-year wait to be crowned champions of England again.

See also  Oxford United 4-0 West Ham: League One side pull off shock
Share on FacebookShare on TwitterShare on LinkedInShare on Reddit
asianewsdayJuly 17, 2021 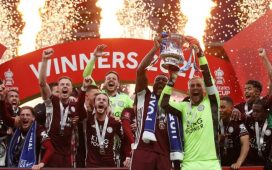