Banker Matthew Kong has an inkling where his Hong Kong friends will want to visit when the travel bubble with Singapore opens on May 26. Beyond the usual tourist attractions, he said parents like him actually enjoy the city state’s Popular bookstore.

“The exercise books and textbooks are of high standards thus the ‘tiger mums and tiger dads’ will come and get different types of materials,” said the father of two, referring to the term “tiger parenting” where parents push their children to attain high levels of academic success.

Kong, 42, is a senior vice-president at a bank and moved to Singapore from Hong Kong in 2015.

After stocking up on school materials, Kong said his friends would then usually head to Singapore’s famous hawker centres such as Lau Pa Sat, meaning “old market” in local vernacular, to feast on dishes like satay and thunder tea rice, before going to attractions such as Gardens by the Bay or the Universal Studios theme park.

His friends and family are definitely excited to visit, having been stuck in Hong Kong for more than a year since the Covid-19 pandemic hit.

He said Hongkongers typically prefer travelling to Japan, Taiwan or South Korea, but with the Singapore travel bubble opening up, “they are eager to come now”.

This has resulted in flight prices shooting up after the announcement.

Alan Wan, 35, a Hong Kong actor who moved to Singapore in 2019, said his friends and family are “absolutely excited” about the travel bubble.

“We have not been able to travel for over a year, it is nice to take a short four hour flight over to a familiar yet not so familiar country.”

The actor, who has starred in television series such as Triumph in the Skies 2 and Ghosts of Relativity, said his friends were likely to visit Sentosa Island for the beach clubs, Universal Studios, Little India for culture and even Changi Airport.

“Honestly, I could spend a whole day in the airport and I wouldn’t regret it one bit,” he said. 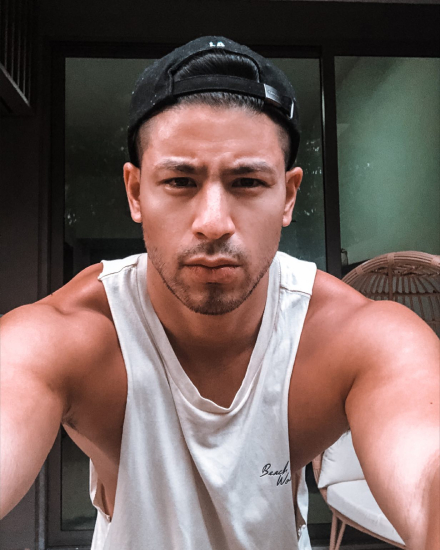 Actress Michelle Saram, 47, grew up in Singapore but considers Hong Kong “as much as a home” for her, having been based in the city for “almost the entirety” of her entertainment career.

She said many Hong Kong friends are looking forward to visiting hawker centres for dishes such as chicken rice, laksa and bak kut teh, especially after restaurants serving Singapore food “have become incredibly popular in Hong Kong, including Bibi & Baba and La Eat”.

She added that many Hongkongers would look forward to visiting tourist attractions like Resorts World Sentosa, Gardens by the Bay and the Merlion, and that “any sights featured in Crazy Rich Asians will incite some fascination”. 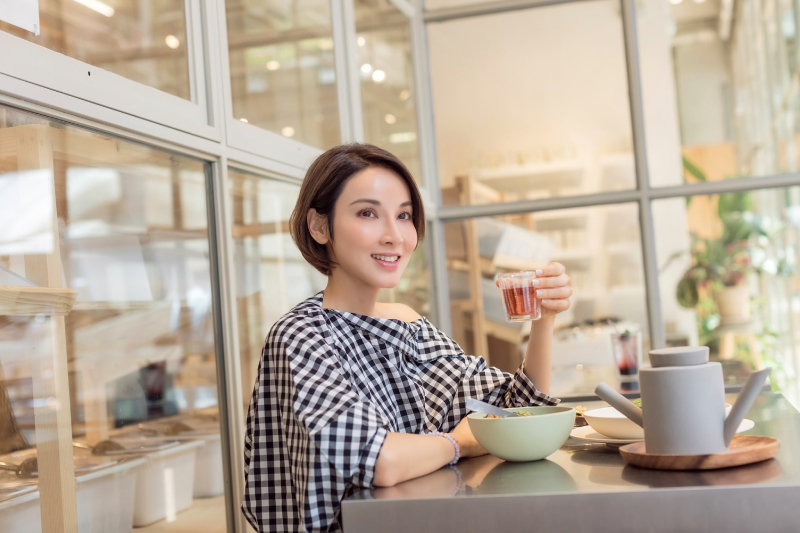 The quarantine-free travel arrangement, earlier planned for November last year, was cancelled at the eleventh hour as Hong Kong faced a new wave of infections.

The requirements for the bubble to continue have now been tightened, with officials announcing on Monday that it will be suspended if the seven-day moving average of unlinked cases in either city is more than five.

Singapore has only reported a handful of locally-transmitted infections each day since November, typically ranging from no cases to about five. Hong Kong has seen between one and 14 new Covid-19 cases per day in the past week.

The city state, which has a population of 5.7 million, has administered 2.2 million vaccine doses and life has largely returned to normal, though concerns of reinfection are growing as new virus variants emerge and global cases tick up.

Charmaine Hui, 23, a Singapore-based entrepreneur and daughter of Hong Kong actor Benz Hui, said: “Hongkongers just want to leave the city for a bit and take a break (to) get out of the Covid-19 situation and travel wherever.”

Hui, who started Cafe Bakeaholic in Singapore at the end of last year after growing it from a home-based business, said she heard that “a lot” of Hong Kong residents had discussed visiting the city state once the travel arrangement came into effect, and was looking forward them visiting her cafe but she had not yet come up with promotions targeting them, given the fluidity of the situation.

Like Kong, she thought Hongkongers would want to visit tourist attractions and the hawker centres and food courts. “Singapore cuisine in Hong Kong is not authentic most of the time and it’s not value for money,” she said.

“Singaporean and Malaysian cuisines are very different from Cantonese and so I think that would be very appealing to Hong Kong visitors,” said See, who lives in Singapore.

A spokesperson for Sofitel Singapore Sentosa Resort & Spa said travellers who booked a package worth around $870 would enjoy a complimentary room upgrade and bottle of house wine.

More promotions could be coming up soon. The Hong Kong-Singapore Business Association said it would broadcast details of the travel bubble arrangement to its members.

Apart from welcoming friends and family visiting Singapore, Hongkongers in the city state said they are also looking forward to going home.

See, who was born in Singapore but whose parents live in Hong Kong, said not seeing family has been “pretty tough”. She had already missed the funeral of one grandfather in March last year and her other grandfather “just found a lump in his lung”.

“Now that the bubble is coming back, I’m already planning to head back to be with my grandparents the second I get vaccinated,” said See.

Hui is looking forward to seeing her family in Hong Kong, and her dogs and cats which she “miss every day”. The actor Wan said this was the longest he had been away from home and he really wants to catch up with his friends and family.

Kong said: “The most excited group should be those Hongkongers staying in Singapore. Everyone wants to go back home and see family. Every time there is a news (announcement) like the recent one, we anticipate what is required and the details until it is out.” 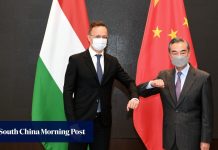 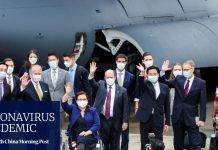 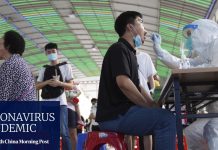 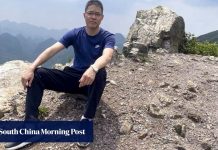 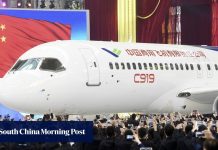 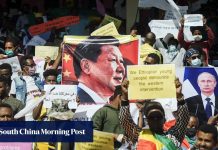 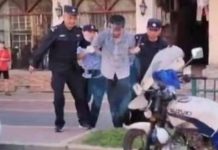 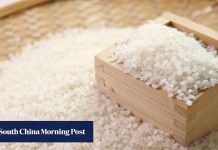 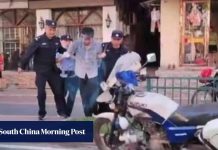 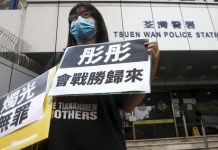