Travel the Malay Archipelago on a plate

KEVIN Wong’s story is a familiar but welcome tale told by an increasing number of young chefs in Singapore today. And it usually involves slogging their way up from the bottom, earning the attention of acclaimed chefs and even becoming a head chef themselves, before finally stepping out on their own.
In the last couple of years, the Malaysia-born, Singapore permanent resident has been high on the radar of the local food and beverage (F&amp;B) scene as a promising young chef to watch. At 29, he was already accomplished as the head chef of the one Michelin-starred Meta, under chef-owner Sun Kim. Then, he came in a strong third at the S Pellegrino Young Chef Academy Competition in 2021, representing South-east Asia. On top of that, he also made it to Forbes’ 30 Under 30 list for his work at Meta. 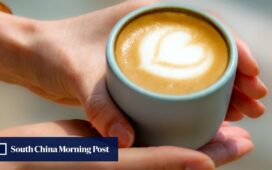 Coffee may be better for you than you think: 7 ways it may safeguard your health, from lowering the risk of developing type 2 diabetes to protecting against Alzheimer’s disease 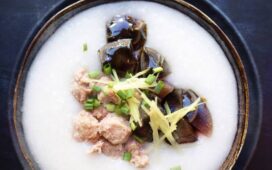 Brimful of umami and love, this pork and century egg congee tastes like lazy weekend mornings 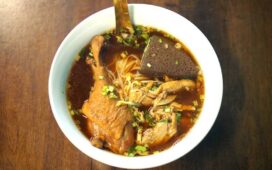 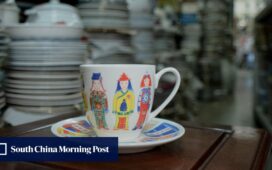 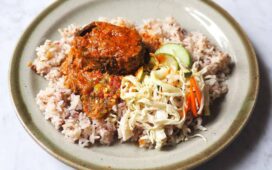 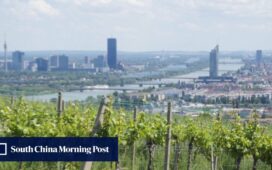