SINGAPORE – People in Singapore who wish to travel to India despite an advisory to defer all travel there can still do so, but they should be prepared to face difficulties in coming back in the short term, Education Minister Lawrence Wong said Thursday (April 22).

He said during a virtual news conference: “For someone returning there for the long term, or going there for long-term purposes, we won’t restrict that movement, but whoever who goes there and hopes to come back to Singapore soon, I think that would potentially be difficult.”

Singapore is restricting travel from the South Asian nation and there are likely to be very few flights from India coming here, Mr Wong noted. Coming back from India would therefore be difficult, at least in the near future.

He said: “We don’t know when we will lift this new restriction. It is a temporary freeze on arrivals from India so as to give us time to monitor the situation in India, to understand better the new variants and the risk they pose to us, and at the same time for us to clear up the situation that we have seen recently in the dormitories.” 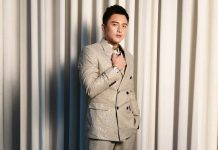 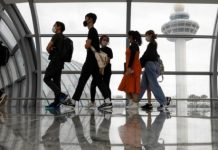 Singapore-Hong Kong travel bubble: All you need to know about vaccinations, tests and contact tracing 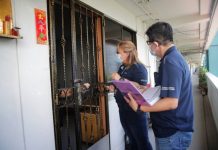 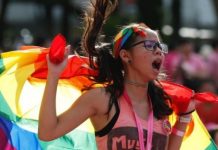 Why Southeast Asia's LGBT community is finally coming out 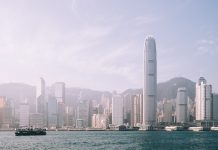 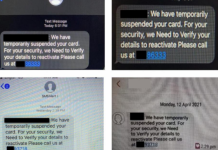 Resurgence of scam targeting bank customers who are told their accounts have been suspended: Police 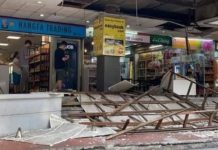 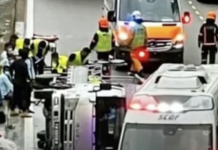 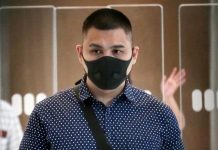 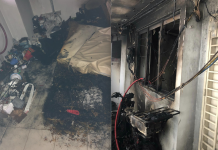 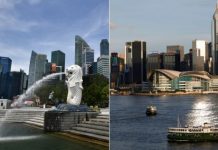