Market players are monitoring high-level meetings between President Donald Trump and other NATO leaders, as the institution celebrates 70 years of existence. There’s also further trade uncertainty after Trump told reporters in London that it might be better to wait until after the 2020 presidential election to conclude a trade deal with China.

Meanwhile, France and the wider European Union have promised to retaliate against potential U.S. tariffs on French goods. The U.S. Trade Representative announced Monday a list of French goods that could see tariffs of up to 100%. The decision came after France introduced a digital services tax, which the U.S. argues treats U.S. tech companies unfairly. Other European countries, including the U.K. have plans to impose a digital tax.

At the same time, the U.S. Commerce Secretary Wilbur Ross said the Trump administration has not ruled out imposing tariffs on imported European autos, despite not announcing a decision in November on whether to put additional levies on cars in the region.

Fed Vice Chairman for Supervision Randal Quarles is also due to speak at 10 a.m. ET and the U.S. Treasury is not scheduled to issue any auctions Wednesday. 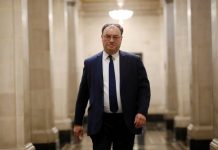 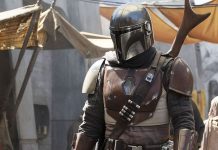 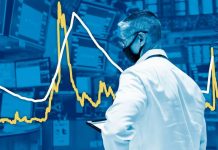 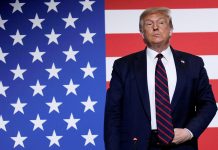