Given that this silk-cotton tree has sat at the centre of Lalbagh botanical gardens in Bengaluru for more than two centuries, there is a fair chance that the writer Priyanka Sacheti is not the first person to be enamoured with it. “It’s so commanding, with its incredibly imposing buttress roots,” says Sacheti. “When it’s in bloom, it’s entirely covered in these pale-pink flowers that give it this really inviting appearance.”

Silk-cotton, or kapok, trees are indigenous to Central America and the Caribbean, but this one, located 15,000 miles across the Pacific, is thought to be the largest-known specimen. “It is as much a newcomer to the land as those who planted and oversaw its journey from a mere sapling to the mighty presence it is today,” says Sacheti.

It stands at about 26 metres (85ft) tall, so its sheer scale is impressive, but it is the tree’s age that really captures Sacheti’s imagination. “There’s a board underneath the tree that states it’s over two centuries old, so it’s certainly possible it was planted during the reign of Tipu Sultan [1782-99], before bearing witness to the arrival of the British colonialists.”

She adds: “The tree has chronicled India’s chaotic journey into modernity. It’s seen Bangalore [Bengaluru] go from an important colonial outpost to one of modern India’s industrial powerhouses.”

Sacheti, who grew up in Oman and lived in Delhi for a period in her 20s, moved to Bengaluru four years ago. While Lalbagh remains central to the city’s appeal, she has been sad to see the city become less green in recent years. “‘Urbanisation’ is a bit of a buzzword in India at the moment and a lot of trees are being cut down to make way for new developments. Perhaps optimistically, I really do hope that the tree is maintained for centuries to come, because it’s a living museum of the city’s history and culture.” 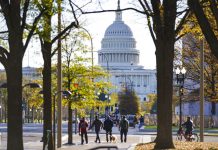 US House to offer regular virus testing for members, staff 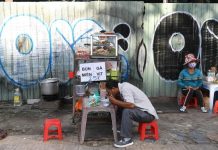 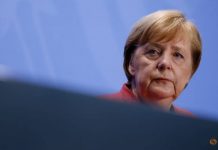 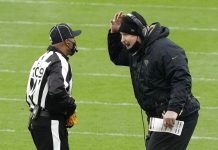 Jags on verge of tying another franchise record for futility 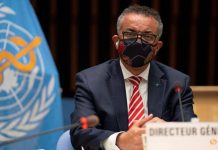 Vaccine will not be enough to stop COVID-19 pandemic: WHO chief 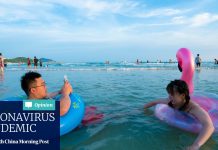 In a coronavirus-ravaged hotel landscape, China is outperforming the rest of the world 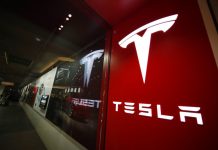 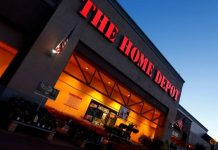 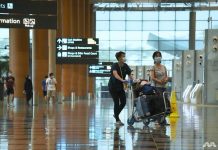 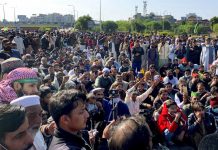 ‘Women age you’: is Philippines’ Duterte sexist, or a clever politician?