Golden light shining beneath the Arc de Triomphe at sunset on Tuesday, illuminating pedestrians and cars on Paris’ Champs-Elysees in a phenomenon dubbed “Paris Henge”.

The Arc de Triomphe (“triumphal arch”) of the Place de l’Etoile is one of the most famous monuments in Paris.

Standing tall at the beginning of the Champs-Elysees – often called one of the world’s most beautiful streets – the Arc honours those who fought and died for France during the French Revolution and the Napoleonic Wars, with the names of all French victories and generals inscribed on its inner and outer surfaces. Under its vault lies the Tomb of the Unknown Soldier from World War I.

The monument – the design of which is said to have been inspired by the Roman Arch of Titus – was designed by architect Jean Chalgrin in 1806 on the orders of military and political leader Napoleon, and inaugurated in 1836.

The Arc de Triomphe remains an icon in modern times. The Tour de France bicycle race ends near it each year, and the annual military parade marking July 14 – known as French National Day and Bastille Day – also begins its journey there.

Send us your picture

Do you have a Big Picture to share with us?

The image should be a recent one, with minimal digital enhancement. Send it to stimage@sph.com.sg with the title BIGPIC followed by a description of your photo. Images should be in jpg format and no more than 2MB in size.

See also  A winter home strictly for the birds
Share on FacebookShare on TwitterShare on LinkedInShare on Reddit
asianewsdayAugust 4, 2022 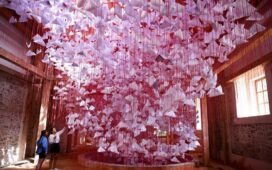 ‘He’s a straight arrow’: House of the Dragon’s Graham McTavish on playing a ‘pure’ character rare in Game of Thrones spin-off 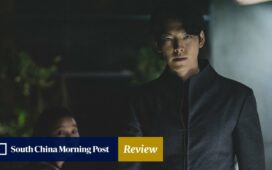 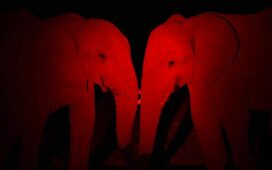 Wild time at the park 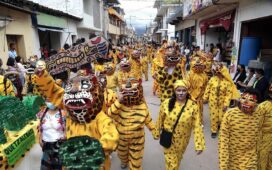 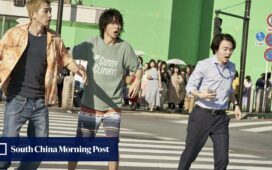 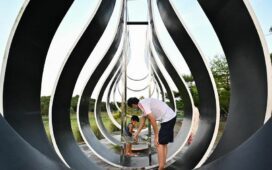 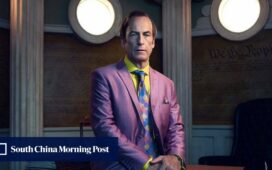 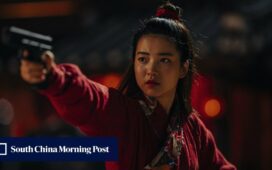