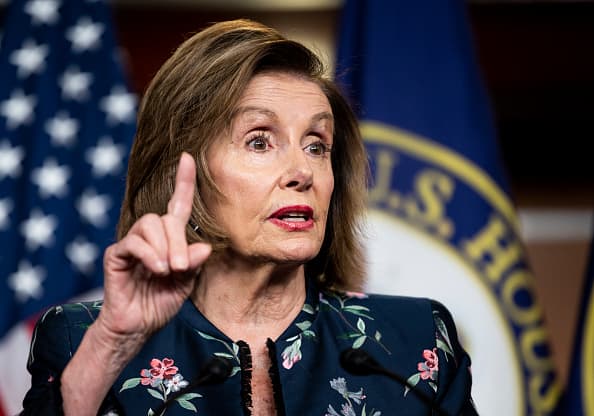 There was “no way” that two Republican lawmakers were going to serve on the House select committee investigating the Capitol invasion, House Speaker Nancy Pelosi said Thursday as she explained why she refused to appoint them.

Those two House Republicans, Jim Jordan of Ohio and Indiana’s Jim Banks, “made statements and took actions that just made it ridiculous to put them on such a committee seeking the truth,” Pelosi, D-Calif., said at a news conference.

“When statements are ridiculous and fall into the realm of, ‘You must be kidding,’ there’s no way that they’re going to be on the committee,” Pelosi said.

Her decision to turn away Jordan and Banks stemmed from their words and actions stretching over months, some as far back as before the Jan. 6 riot itself and others as recently as this week, a senior Democratic aide familiar with the deliberations told CNBC.

Most recently, the aide said, Democrats were outraged by a statement from Banks on Monday night, in which he vowed to reveal the facts about the Capitol invasion, including the “responses from Capitol leadership and the Biden administration.”

In fact, the Biden administration began two weeks after the riot on Jan. 6, when hundreds of former President Donald Trump‘s supporters stormed the Capitol in an effort to stop Congress from confirming now-President Joe Biden‘s electoral victory.

When Congress returned to their chambers hours after the rioters were dispersed, both Jordan and Banks voted to object to the results of the election.

The Democratic aide also told CNBC there was “deep concern” about Jordan, a staunch Trump ally who is the top-ranking Republican on the House Judiciary Committee.

The aide specifically cited his participation in a December meeting at the White House in which Trump and a group of Republican lawmakers reportedly strategized about ways to overturn Biden’s election win.

Pelosi’s blunt rejections, announced Wednesday, stoked a fiery response from House Minority Leader Kevin McCarthy, who had selected Jordan and Banks for the committee along with three other Republicans.

McCarthy, R-Calif., accused Pelosi of an “egregious abuse of power” and vowed to pull all five of his picks from the panel unless she reversed course.

The speaker is “more interested in playing politics than seeking the truth,” McCarthy said.

But Pelosi on Thursday appeared highly unlikely to change her mind.

Banks’ and Jordan’s words and actions make it “impossible for them to exercise judgment” on the investigative committee, she said.

Spokespeople for Jordan and Banks did not immediately respond to requests for comment on Pelosi’s remarks Thursday.

The Democratic aide told CNBC that caucus members also objected to Banks’ appointment in light of a recent trip to the U.S.-Mexico border organized by the Republican Study Committee, on which he serves as chairman.

The group of GOP lawmakers on the trip were reportedly joined by Anthony Aguero, an alleged Capitol rioter, who was seen chatting with multiple committee members.

Banks “never spoke to the individual in question, the Republican Study Committee was unaware of his identity and whereabouts on January 6, and he did not travel with our group to the border,” a spokesperson for the committee told CNN in a statement.

After their nominations were rejected, Jordan and Banks released statements accusing the select committee of being a partisan endeavor.

But one Republican member is on the panel: Trump-critic Liz Cheney of Wyoming, who was ousted from her role as GOP conference chair after she refused to stop criticizing the former president for spreading the lie that the 2020 election was rigged against him.

“I think the committee is going to do a very thorough and fair and nonpartisan job at getting to the truth,” Cheney told reporters Thursday as she and other members gathered in Pelosi’s office for a closed-door meeting. 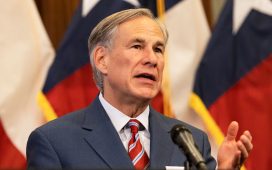 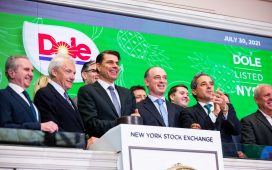 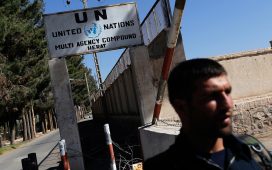 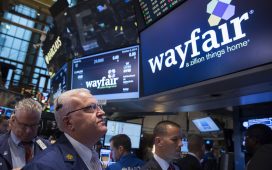 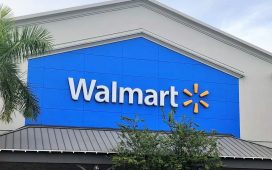 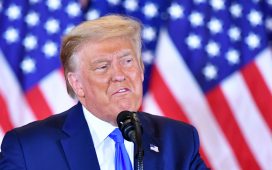 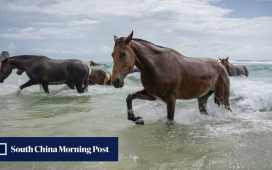