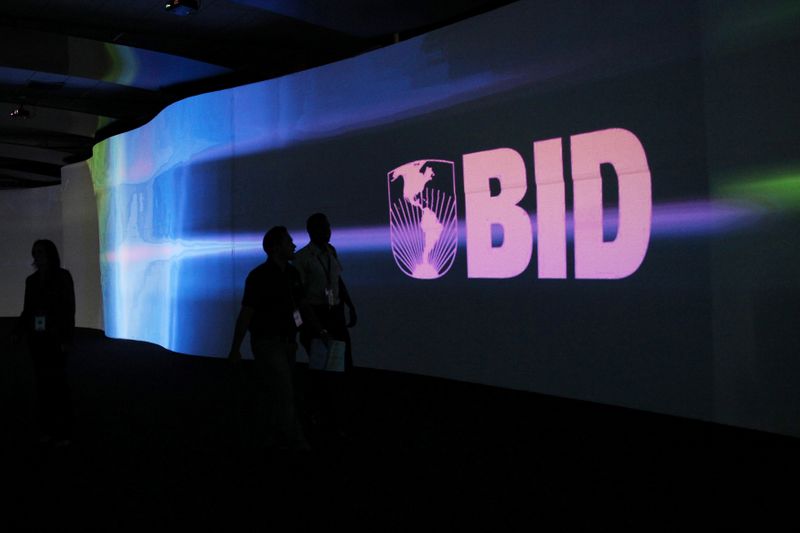 © Reuters. FILE PHOTO: Visitors walk past a screen with the logo of Banco Interamericano de Desarrollo at the Atlapa Convention Center in Panama City

By Andrea Shalal and Cassandra Garrison

Mauricio Claver-Carone, Trump’s senior Latin America adviser, told the bank’s governors before voting began that he would be “a passionate advocate” for the bank, its staff and the region. He will take office on Oct. 1 and has pledged to serve only one five-year term.

Trump’s decision to nominate a U.S. candidate to head the bank broke with a tradition for the president to come from the region and sparked criticism from some Latin American countries, development groups and the European Union.

But Claver-Carone won the backing of a majority of countries in the region.

Thirty of the Bank’s 48 governors voted for Claver-Carone, including 23 from the region, amounting to 66.8% of the vote, a spokesman for the U.S. National Security Council said. A source familiar with the vote said 16 countries abstained.

Argentina, Mexico, Chile and Costa Rica – concerned about the longer-term precedent of the move – initially sought to delay the vote but failed to win sufficient backing to do so.

The IDB vote turned into a geopolitical battle between the Trump administration, which is keen to gain leverage in resource-rich Latin America and counter the rise of China, and some in the region who wanted to retain control of the top job.

Some countries also were concerned about Claver-Carone, a Trump loyalist, if Trump loses the Nov. 3 presidential election to Democrat Joe Biden, whose campaign also criticized the nomination of the Cuba hawk.

Claver-Carone said he would work with member countries to “strengthen the bank, respond to the needs of the region and create opportunities for shared prosperity and economic growth.”

The IDB has been led by Latin Americans, with an American in the No. 2 job, since the institution’s inception in 1959. Critics say electing Claver-Carone to head the bank and his pledge to appoint a Latin American as executive vice president sets a precedent that could harm Washington in the end by loosening its hold on the bank’s No. 2 post.

Senator Patrick Leahy, the top Democrat on the Senate Appropriations Committee, said the vote raised questions about Latin Americans “charting their own future” and signaled it could have consequences for U.S. funding of the institution.

“I have always believed that to be successful, countries need to take responsibility for their own development, and the U.S. should play a supportive role. Those roles have now been reversed, and we need to review whether this is the best use of resources to assist the people of those countries,” Leahy said in a statement to Reuters.

Disclaimer: Fusion Media would like to remind you that the data contained in this website is not necessarily real-time nor accurate. All CFDs (stocks, indexes, futures) and Forex prices are not provided by exchanges but rather by market makers, and so prices may not be accurate and may differ from the actual market price, meaning prices are indicative and not appropriate for trading purposes. Therefore Fusion Media doesn`t bear any responsibility for any trading losses you might incur as a result of using this data.
READ  Taco Bell recalls 2.3 million pounds of seasoned beef from restaurants in 21 states 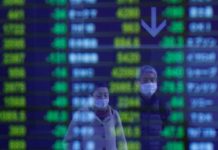 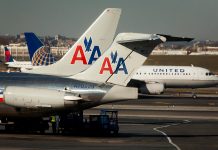 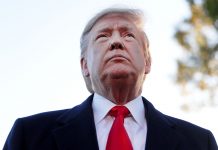 $1,400 to spare? Gucci says grass-stained overalls 'blur the line between vintage and contemporary' 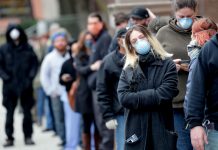 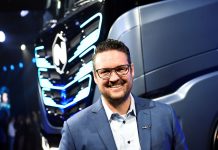 Nikola founder Trevor Milton forfeits $166 million in stock he would have lost anyway and gets to keep $3.1 billion under separation deal