President Donald Trump said Friday that he “might” slap tariffs on French wine in response to the country’s new tax affecting technology companies.

The president told French President Emmanuel Macron that he would put duties on French wine if France passed the digital services tax it approved earlier this month, Trump told reporters Friday. In a tweet earlier Friday, Trump also suggested he could target French wine — a move experts considered the most likely U.S. response to the French digital services tax.

In the tweet, the president said his administration will unveil “a substantial reciprocal action” following what he called Macron’s “foolishness.”

Earlier this month, France passed a 3% tax that will affect firms such as Facebook and Google that draw about $28 million or more in revenue from digital services in France. The Trump administration then started an investigation under Section 301 of the Trade Act of 1974.

If, after the probe, the U.S. determines the tax is discriminatory or unreasonably targets U.S. firms, Trump could respond with tariffs. Trade experts considered Trump’s most likely response a 100% tariff on French wine — one of the country’s signature, symbolic products.

In a statement Friday, White House spokesman Judd Deere criticized France’s tax but did not give any new details on what the U.S. could do to retaliate. He said the administration is “looking closely at all other policy tools” in addition to the already launched investigation as it determines how to respond to France.

“The Trump Administration has consistently stated that it will not sit idly by and tolerate discrimination against U.S.-based firms,” he said.

In a CNBC interview last month, Trump suggested he could put tariffs on French wine. He said California wine producers have complained to him about France putting higher tariffs on imports than the U.S. does. “And you know what, it’s not fair. We’ll do something about it,” he said.

France exported 3.2 billion euros (or about $3.6 billion) in wine to the U.S. last year, according to the Federation of French Wines and Spirits Exporters. The U.S. was France’s biggest wine export market.

Trump does not drink alcohol, but he is familiar with the wine industry. While in office, Trump has touted the Virginia-based Trump Winery operated by his son, Eric.

Tariffs on France would open up another conflict as Trump tries to navigate thorny trade relationships around the globe. Already in the coming months, the White House looks to push a skeptical Congress to approve Trump’s replacement for the North American Free Trade Agreement and strike a trade deal with China. 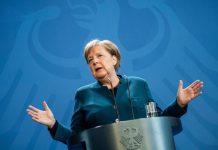 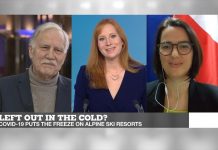 Left out in the cold: Covid-19 puts the freeze on Alpine ski resorts 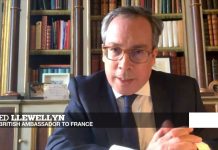 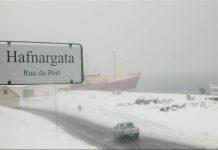 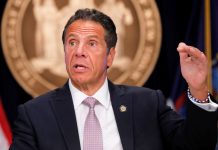 2,000-year-old remains of infant and pet dog uncovered in France