WASHINGTON (REUTERS) – Former President Donald Trump on Sunday (Feb 28) will declare himself the dominant figure in the fractured Republican Party and attack President Joe Biden in his first major appearance since leaving the White House nearly six weeks ago.

“I stand before you today to declare that the incredible journey we began together four years ago is far from over,”Trump will tell the Conservative Political Action Conference in Orlando, Florida, according to speech excerpts released by his team.

Trump’s tumultuous final weeks in office saw his supporters launch a deadly attack on the US Capitol on Jan 6 in an attempt to block Congress from certifying Biden’s election victory, a win that Trump falsely claimed was tainted by widespread fraud.

A civil war has erupted within the Republican Party with establishment figures like Senate minority leader Mitch McConnell eager to put Trump in the rear-view mirror and others, like Trump ally Senator Lindsey Graham, believing the party’s future depends on the energy of the pro-Trump conservative base.

“The Republican Party is united. The only division is between a handful of Washington D.C. establishment political hacks, and everybody else all over the country,” Trump will say.

The results of a straw poll conducted of CPAC conference participants gave Trump a strong show of support with 55 per cent saying they would vote for him in the 2024 Republican presidential nomination race. Florida Governor Ron DeSantis came in second place with 21 per cent.

Without Trump, DeSantis led the field with 43 per cent, other potential Republican candidates had single digits.

“It’s tough to get 7 out of 10 to agree on anything,”pollster Jim McLaughlin told CPAC in explaining away the results.

Still, Trump fervor at the four-day CPAC event has been so strong that Trump’s son Donald Trump Jr. declared it “T-PAC” and participants rolled out a golden statue of the former president.

Trump has discussed privately running again for president in 2024, according to advisers, but the speech excerpts gave no hint of what he might do.

“That’s going to be a decision he makes down the road,”Republican National Committee Chair Ronna McDaniel told CBS’s”Face the Nation.” In the short term, he is making plans to set up a superPAC political organisation to support candidates who mirror his policies, an adviser said.

Trump’s speech will include attacks against Biden to try to position himself as the lead critic of the new president, including on immigration and security along the US border with Mexico, and the slow reopening of schools closed due to the pandemic.

“We all knew that the Biden administration was going to be bad-but none of us imagined just how bad they would be, and how far left they would go,” Trump will say. “Joe Biden has had the most disastrous first month of any president in modern history.” The Biden White House has made it clear it plans to ignore Trump’s speech.

READ  Long-evasive Afghan peace deal to be signed on Feb. 29

“Our focus is certainly not on what President Trump is saying” at CPAC, White House spokeswoman Jen Psaki told reporters last week. 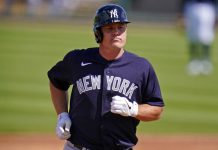 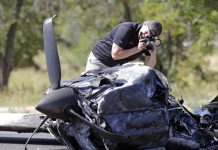 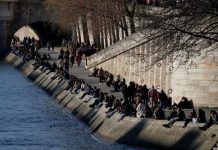 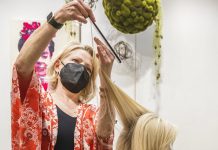 The Latest: Brazil daily deaths near 4,000 amid virus surge 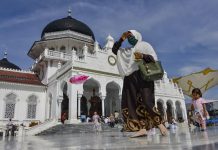 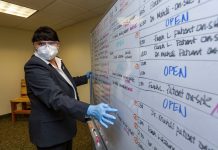 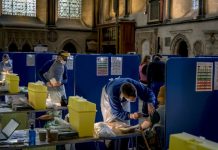 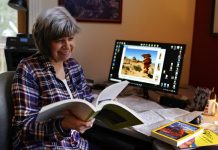 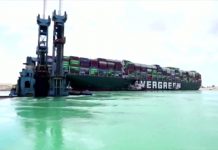 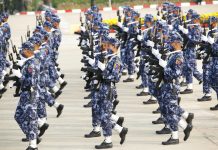 Dozens killed in one of deadliest days since Myanmar coup 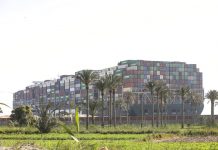